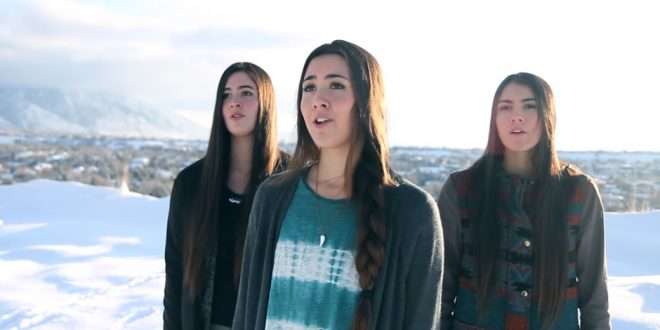 10 MORE Mormon Musicians on YouTube You Need to Know About

Late last year, we shared our list of ten up-and-coming LDS musicians on YouTube. We’ve gathered another group of some great LDS musicians who you can support and love. We have links to their channels and their most popular music videos.

Nik Day has recently gained attention for his feel-good and inspiring music video especially for women who need a reminder of their worth. His debut EP was released earlier this year. His most popular music video is a cover of Maroon 5’s “Daylight.” You can see more here!

Maddie Wilson is an LDS teen known for her country flair on popular songs. She’s also a hard worker: Maddie has over 100 videos and has a collection of original music. You can see all of them here. Her most popular music video? A cover of Taylor Swift’s “We Are Never Ever Getting Back Together.”

Rob Landes is an award-winning violinist who recently won Utah’s Next Big YouTuber contest. He also performed with the Disney Young Musicians Symphony Orchestra, the Utah Symphony, the BYU Chamber Orchestra, and many more. The video with the most views on his channel is a one-take cover of “Hallelujah.” You can see more videos here.

You may not know Stephanie Mabey’s name, but you definitely know her music. Stephanie is the original writer and singer of the popular song “Glorious” from Meet the Mormons. She’s been working on new music for awhile now and has recently released her first music video from her EP coming out in August 2016. Her most popular music video is one of her originals, “The Zombie Song.”

Monica Scott is a stay-at-home mom who loves to compose and arrange piano music. She is best known for her arrangements of LDS hymns; she has recently released her first album, “Reflections.” You can see her videos and learn more about her music here. Her arrangement of “I Am a Child of God” is her most popular video.

TREN is a group of BYU students who have a unique focus on creating music for major motion pictures. You can see their original songs here! Their most popular music video is called “Live or Survive” and it was inspired by the Hunger Games series. Watch it below!

Tyra Orgill and Sander Morrison are two 15-year-old LDS teens who play the piano and violin. They create some beautiful compositions of LDS hymns and popular classical songs. You can see their videos here. The duo’s most popular music video is a cover of “Homeward Bound.”

Elenyi is a group of three sisters, Seli, Desi, and Ari. They perform a lot of covers of both popular music and LDS hymns. You can view their channel here. With nearly a million views, their mashup of “Come Thou Fount of Every Blessing” and “If You Could Hie to Kolob” is their most popular music video.

Paul Cardall is a #1 Billboard pianist and is known within the LDS community. However, you can get a lot of access to amazing content on his YouTube channel. His music video called “Life and Death” is his most popular. You can see all of his music for purchase here. 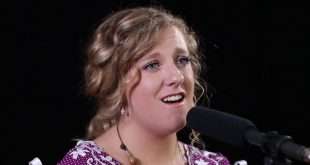 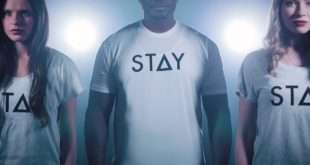