EXCLUSIVE SNEAK PEEK + INTERVIEW: Once I Was a Beehive

Like many young men in the Church, Maclain Nelson watched his mother and sisters set out for Girl’s Camp with wonder.

“They always had such a magical experience,” he said. Many years later, Nelson (most known for his portrayal as Elder Propst in The Saratov Approach) found his inspiration in the experiences of his mother and sisters. Joining forces with Lisa Valentine Clark and Hailey Smith, two of his talented buddies from his improv comedy days, he lead a dedicated team in creating Once I Was a Beehive, a new LDS film featuring the girl’s camp experience.

“I thought there must be some great material for a movie that would resonate with a large audience,” Nelson said.

Once I Was a Beehive tells the story of 16-year-old Lane Speer whose mother has just married a Mormon. While they’re on their honeymoon, Lane gets sent to girl’s camp, where she must wrestle with memories of her deceased father and try to adjust to her new Mormon family. 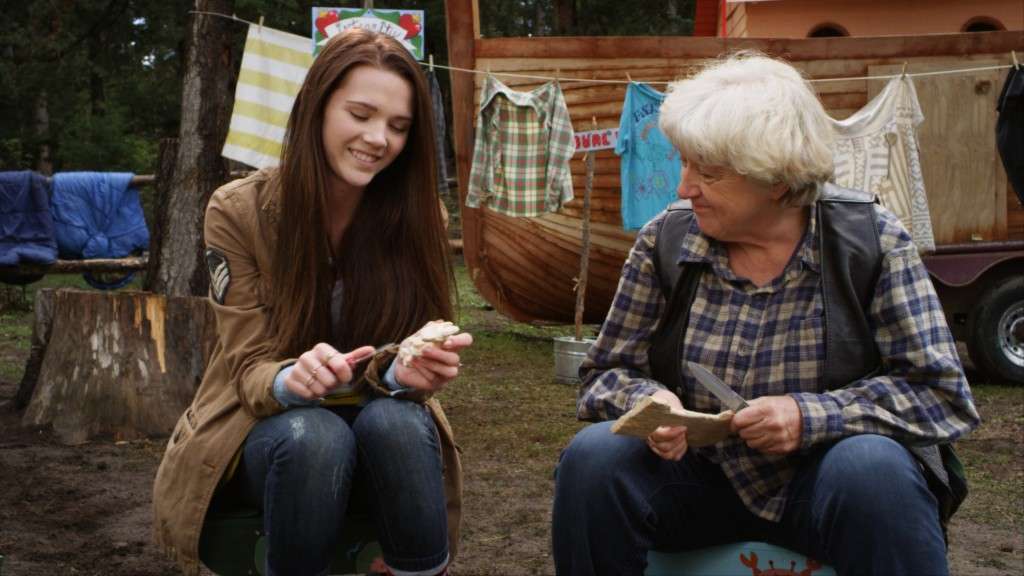 Much of story came from Nelson, Clark, and Smith discussing how they could unravel “the mystery” that often surrounds girl’s camp.

Clark, who also plays Carrie Carrington in the film, described the process of gathering stories and creating the script.

“At first we brainstormed. We had several conversations about our memories of girl’s camp as youth, and now, as adults and leaders. Maclain asked a lot of questions, and the three of us asked our friends and family to share with us their memories and impressions of what girl’s camp  is. We are proud of the fact that everything that happens in the film has actually happened at a girl’s camp.”

Smith, who also plays Holly Valentine in the film, added, “It’s never been done and it’s such a great topic with so much great material. We just wanted to make sure we did the institution of girls camp justice.”

For Smith, one of her favorite memories was the first time they read through the script a year ago.

“We were so nervous and excited, and our friends and family were there to give us feedback, and they loved it. That was when we knew we could make this dream become a reality.”

Yet, the trail to making the film wasn’t always smooth. But just as thousands of LDS girls know, miracles happen at girl’s camp.

“The film has been a constant rollercoaster of setbacks and miracles. Luckily the miracles outweighed the setbacks and we were able to finish the movie and stay true to our vision,” said Nelson.

The last day of shooting at the campsite location was reserved for shooting the testimony meeting, “one of the most powerful scenes in the film”, and one that represents what is seen as the pinnacle of the girl’s camp experience. However, the day was hampered by torrential rain and three inches of hail falling on the site.

“We almost had to shoot the entire campfire testimony scene with the girls holding umbrellas and with next to no light on them. Miraculously, with about an hour of light before sundown, there was a break in the clouds and rain and we were able to start shooting. It was a race against the clock until the sun disappeared, but every actor nailed their very emotional performances and were were able to finish the scene just as the sun ducked behind the horizon,” Nelson said.

More than anything else, Nelson, Clark, and Smith agree their hope is that people of all faiths can come watch Once I Was a Beehive and have an uplifting experience and feel inspired to serve others.

Clark and Smith, both talented women in the LDS film industry, also hope that girls and women  feel empowered. 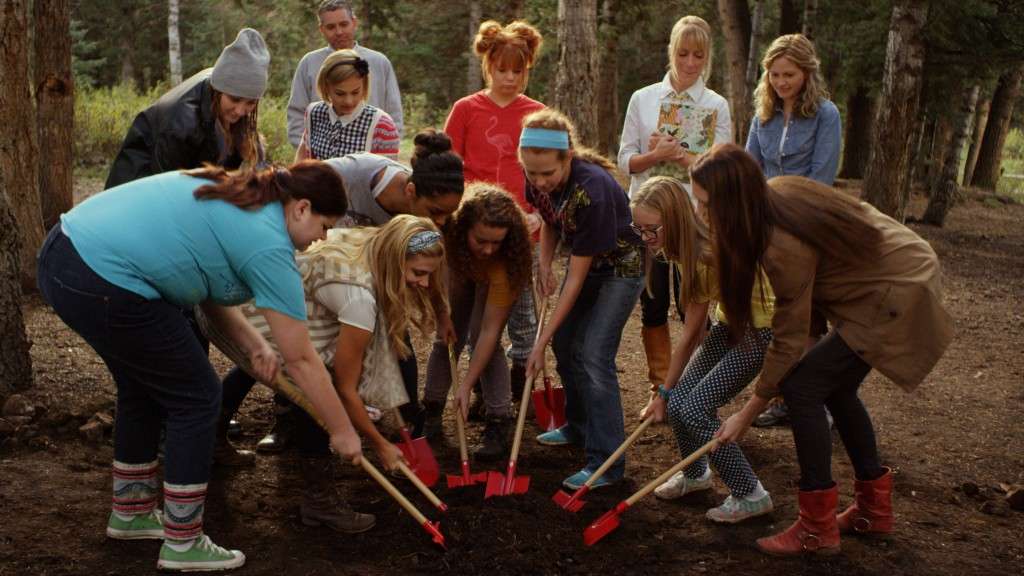 “I love that this movie is about girls and women, and that every aspect of the movie was created by or influenced by women with a predominant female cast,” said Clark. “I would like to see more LDS films with female protagonists and creators because there are so many more of our stories to tell.”

Smith added, “The young women of the world, especially, have such amazing potential to do good all around them. I hope that they recognize this power that they have and use it to lift others and look out for those who might be feeling left out or unnoticed.”

Once I Was a Beehive opens August 14 in select Utah theaters. Don’t live in Utah? You can demand the film to come to your city. Once 250 people in your city click the “demand” button, you’ll get it in a theater near you. 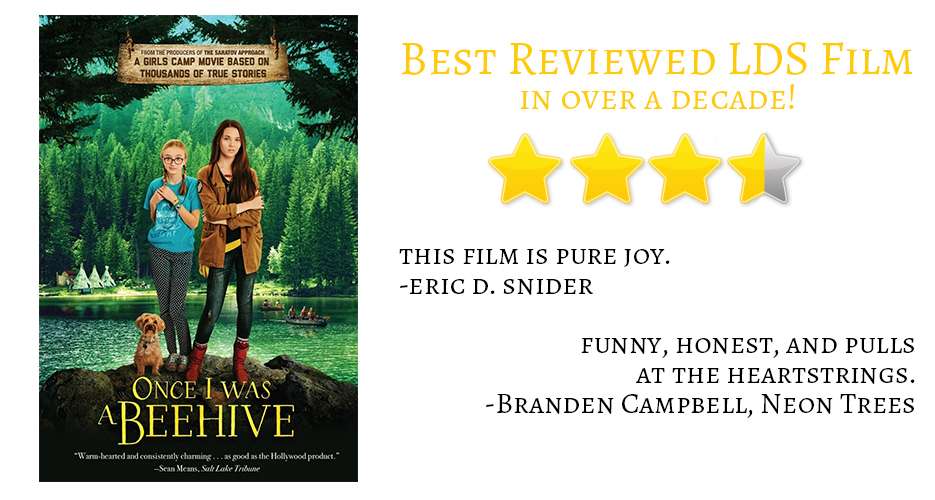 Tags lds film lds movies once i was a beehive 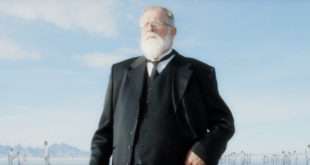 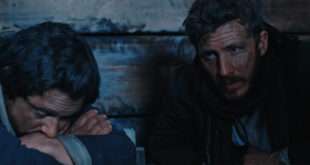 New “Out of Liberty” Trailer Promises an Intense, Raw Look at Joseph in Liberty Jail 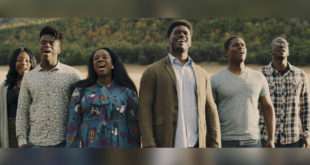