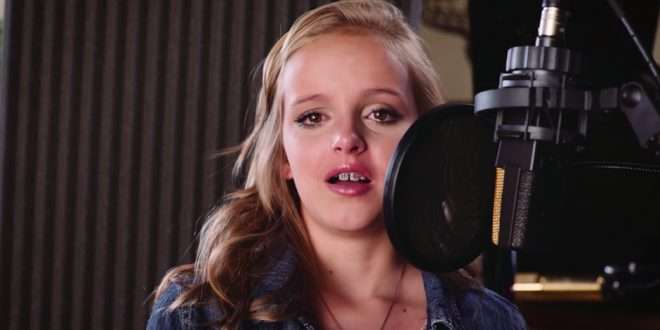 LDS Teen Creates Powerful Tribute to Her Father With Cancer

Amos Abplanalp sounds like your ordinary LDS member. He serves as a bishop for his Arizona ward and works as a professional psychological counselor at a prison. In the past, he has worked as a high school teacher and wrestling coach. But as shown by a powerful video uploaded by his daughter, he is more than ordinary to those that love him.

The video is a cover of “Eye of the Tiger”, originally sung by rock band Survivor. This is no ordinary cover. Evie Abplanalp, who goes by the name Evie Clair on her popular YouTube channel, was creating a tribute and a call for help for her father. You see, Amos found out in April 2016 that he has stage 4 colon cancer. His first operation was unsuccessful and he is currently gearing up for another surgery and undergoing chemotherapy. When Amos worked at the high school, the mascot was a tiger and the video represents the fight he is going through.

Evie, along with other popular YouTube musicians, including Spencer Jones, Rob Landes and Sara Arkell to create the following benefit video. If you are interested in learning more about how you can help the Abplanalp family, click here for updates and a place to donate. 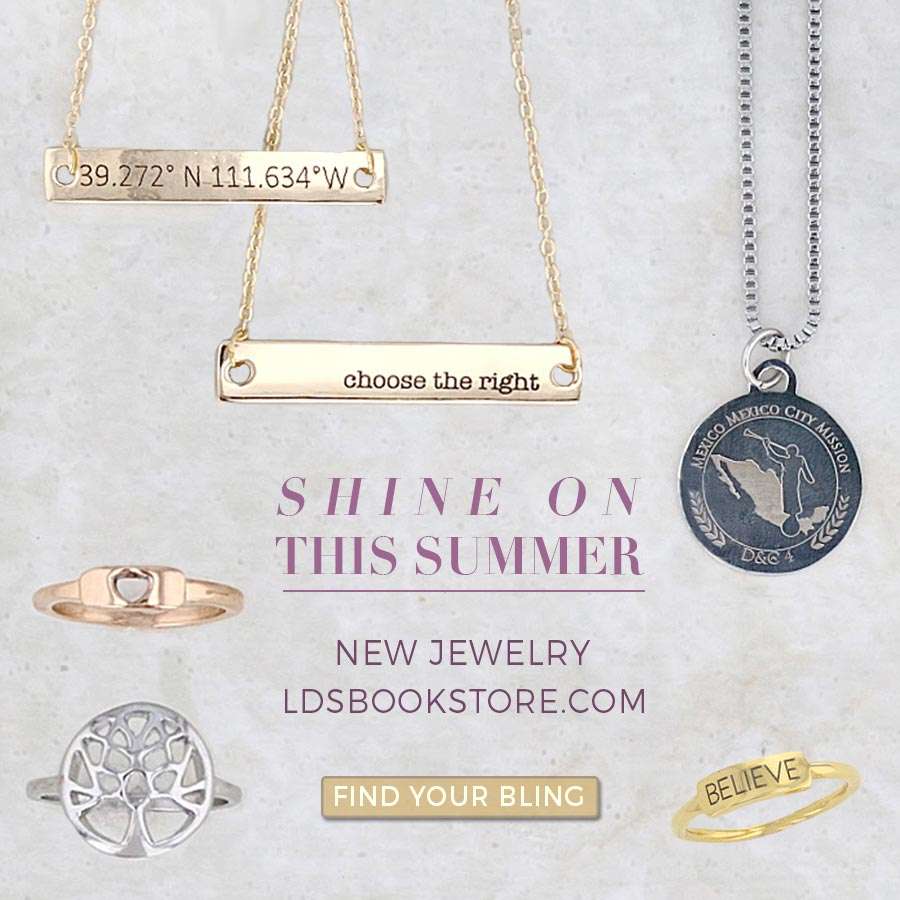