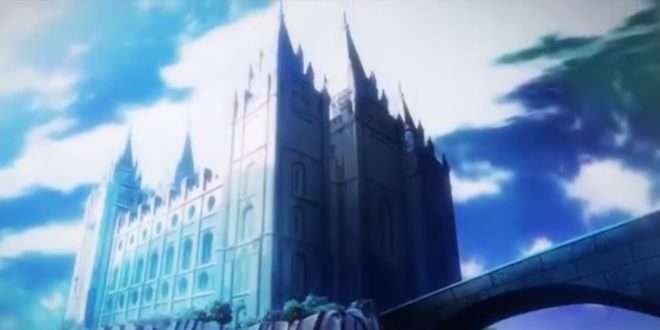 For any Latter-day Saints who watched episode five of Restaurant to Another World, they may have been surprised to see a familiar structure.

Restaurant to Another World is about a seemingly normal restaurant in Tokyo. On Saturdays, however, the restaurant turns into a portal where fantastic creatures from different dimensions, including elves, dragons, and animal men, come and partake of the delicious food available by the chef.

In episode five, the Salt Lake City Temple makes a surprise appearance! The story tells of a half-elf, half-human princess who needed to decide what to do with her life after being rejected by both elves and humans. For a few seconds, the Salt Lake City Temple appears as a “home of the gods,” where the princess can go if she decides to leave the secular world behind. The temple appears only for a moment, but the design is unmistakable. Check it out below. 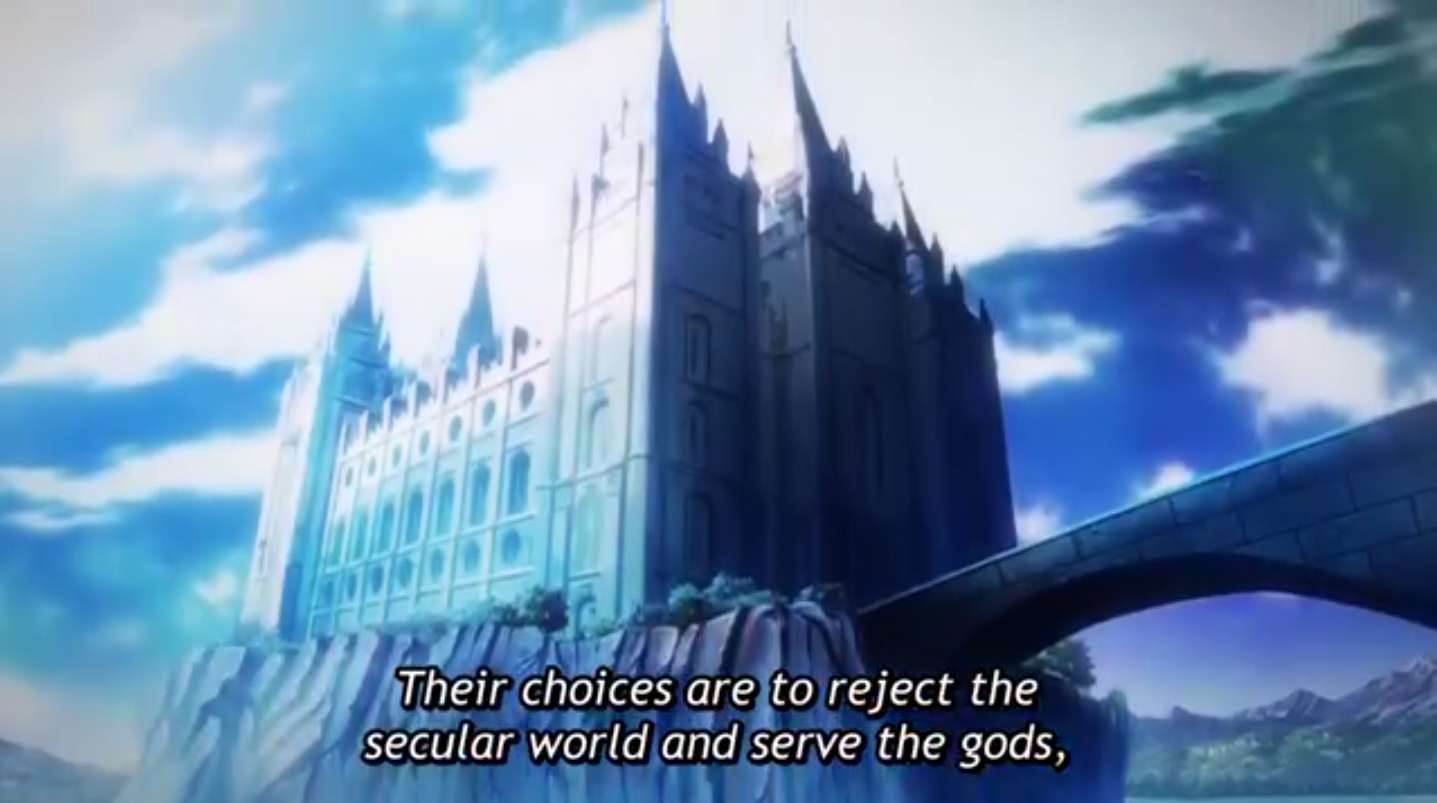 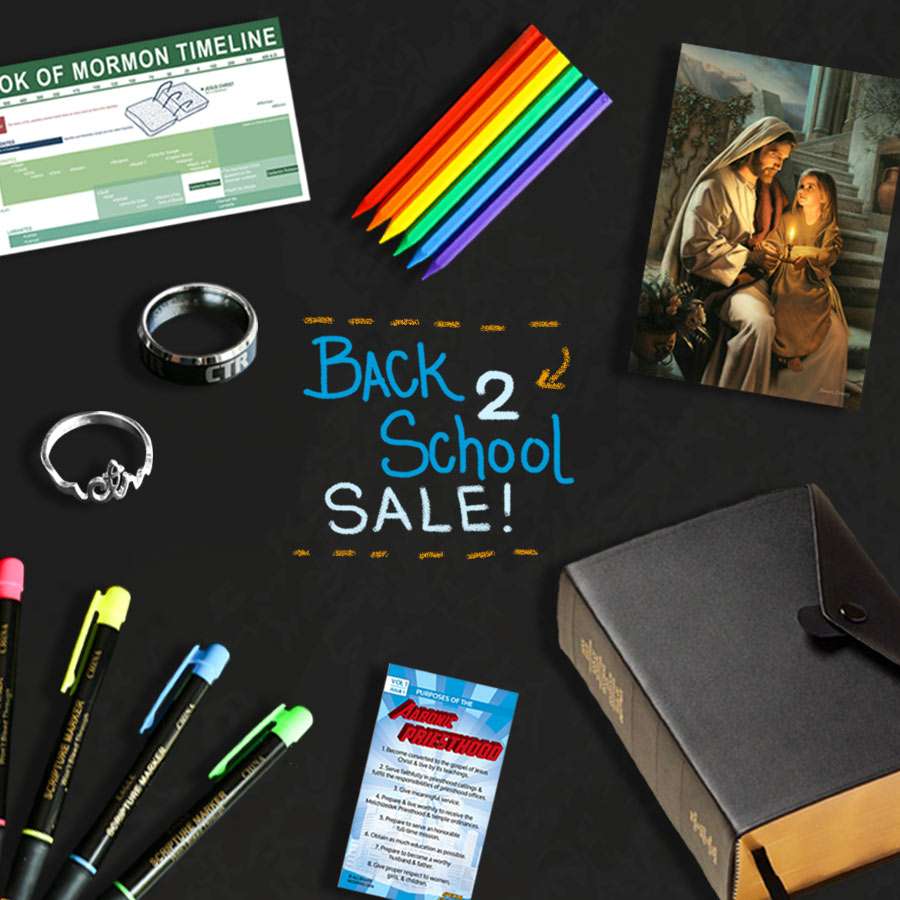 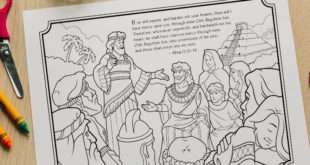