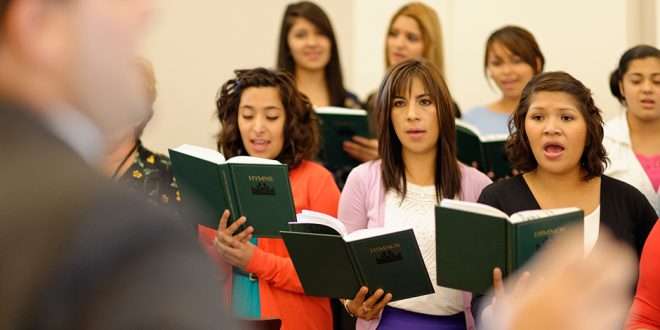 The True Story Behind This Popular Thanksgiving Hymn

Many Christian faiths, including The Church of Jesus Christ of Latter-day Saints, enjoy singing the hymn “Prayer of Thanksgiving” as a way to celebrate the season of gratitude. It is more widely known as “We Gather Together.” But did you know the story behind this hymn? If not, it will definitely inspire you.

The hymn was originally written by Adrianus Valerius, a Dutch poet and composer. Written in 1597, the hymn celebrated the Battle of Turnhout and the Dutch victory over Spain. The Dutch people were just one of seventeen provinces fighting for independence from Spain during the Eighty Years’ War. Under Spanish rule, Dutch Protestants were not permitted to worship together.

Thus, the line, “We gather together…” held special significance for the Dutch people. The hymn represented their determination to come together and worship God according to their faith. It also speaks of the very real liberation from political tyranny.

The English text was written by Theodore Baker in 1894 and is still used today. The hymn first appeared in America in 1903 and has been popular ever since. It especially became relevant as America fought two World Wars, due to the themes of escaping oppression and tribulation found in the lyrics.

You can listen to the Mormon Tabernacle Choir sing their rousing arrangement of this hymn below. 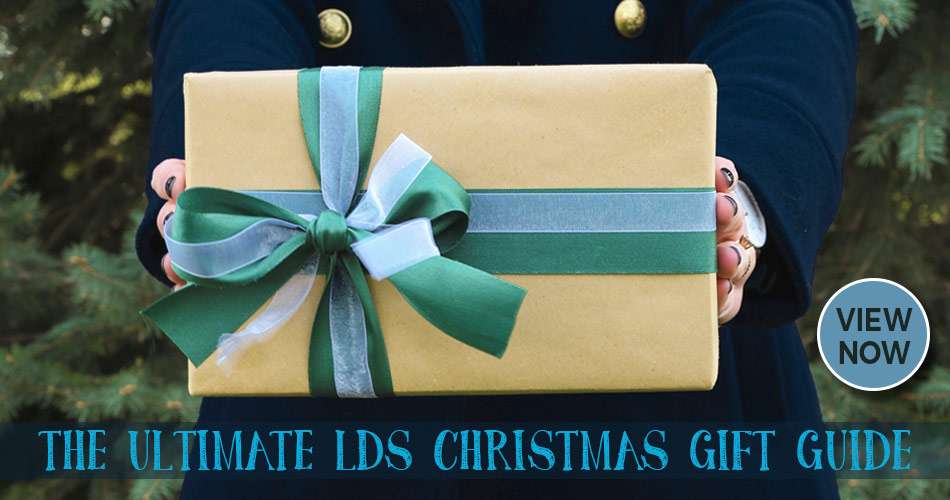 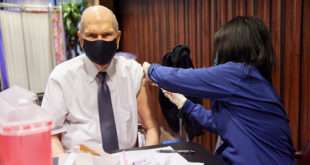 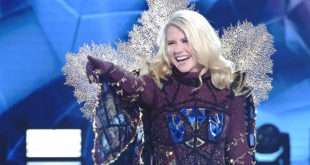