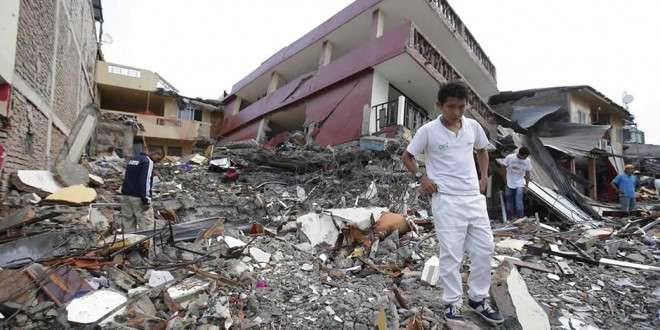 On Saturday evening, a 7.8 magnitude earthquake devastated the South American country of Ecuador. The largest quake in the region since 1979,  thousands have been left homeless and the death toll has almost surpassed 300.

A statement released by LDS Church spokeswoman Kristen Howey  as reported by KSL has confirmed all LDS missionaries serving in Ecuador are safe.

“We are grateful to report that all of our missionaries in the region have been contacted and are safe,” she said. “Because of the widespread devastation, it is difficult to determine how members and church facilities have been affected. We are mindful of the destruction and loss of life caused by this earthquake and are praying for the people of Ecuador.”

Of the five LDS missions in Ecuador, the closest missions in Quito were 105 miles away from the quake’s epicenter. However, the quake still had a powerful impact on the areas throughout the night.

The following video, provided by CNN, shows an amateur video with shoppers reacting to the quake in Guayaquil, Ecuador, one of the cities where missionaries are serving. 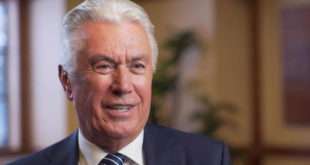 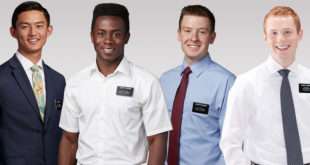 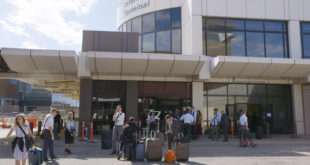 Thousands of Reassigned Missionaries Head Out to New Missions