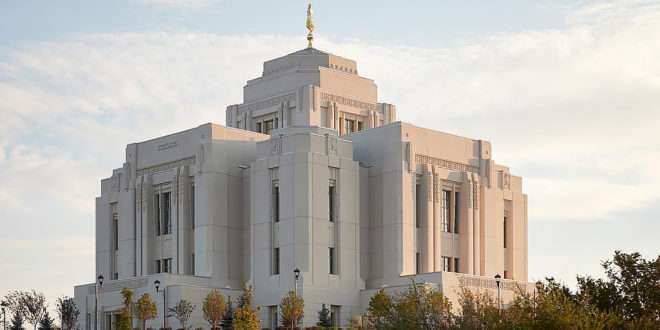 The Church has announced multiple temples will open for Phase 2 on August 31, 2020. This will bring the number of temples open for Phase 2 to 68. Phase 2  allows for all the performance of all temple ordinances for living individuals, with priority given for those who will be sealed. The next priority will be endowments for in-field missionaries (who left home prior to receiving their endowment), then followed by those departing for missionary service in the near future. These priorities will be addressed according to the capacity and scheduling ability of each temple.

You can click here to see a full list of Latter-day Saint temples and their current status. 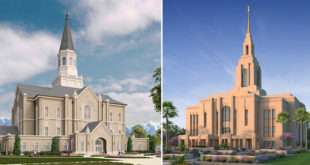