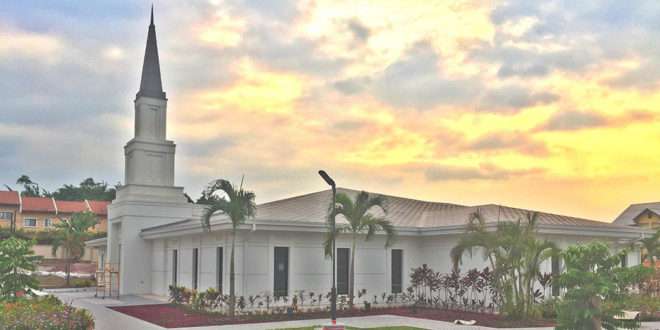 The First Presidency of The Church of Jesus Christ of Latter-day Saints has announced open house and dedication dates for the Kinshasa Democratic Republic of the Congo Temple in Africa.

Dedicatory services will be held Sunday, April 14, 2019, and a youth devotional with Church leadership is planned for Saturday, April 13, 2019. It will be broadcast to all congregations of the Church in the Kinshasa Democratic Republic of the Congo Temple District. Additional details regarding the temple dedication will be announced at a future date.

This will be the fourth operating temple in Africa. The three other temples currently operating are in Johannesburg, South Africa; Accra, Ghana; and Aba, Nigeria. The Durban South Africa Temple is under construction. Plans have been announced to build temples in Harare, Zimbabwe; Nairobi, Kenya; and the Abidjan Ivory Coast (Côte d’Ivoire).

The Church currently has 189 temples either in operation, announced, under construction or being renovated around the world. The Kinshasa temple will be the 163rd operating temple. 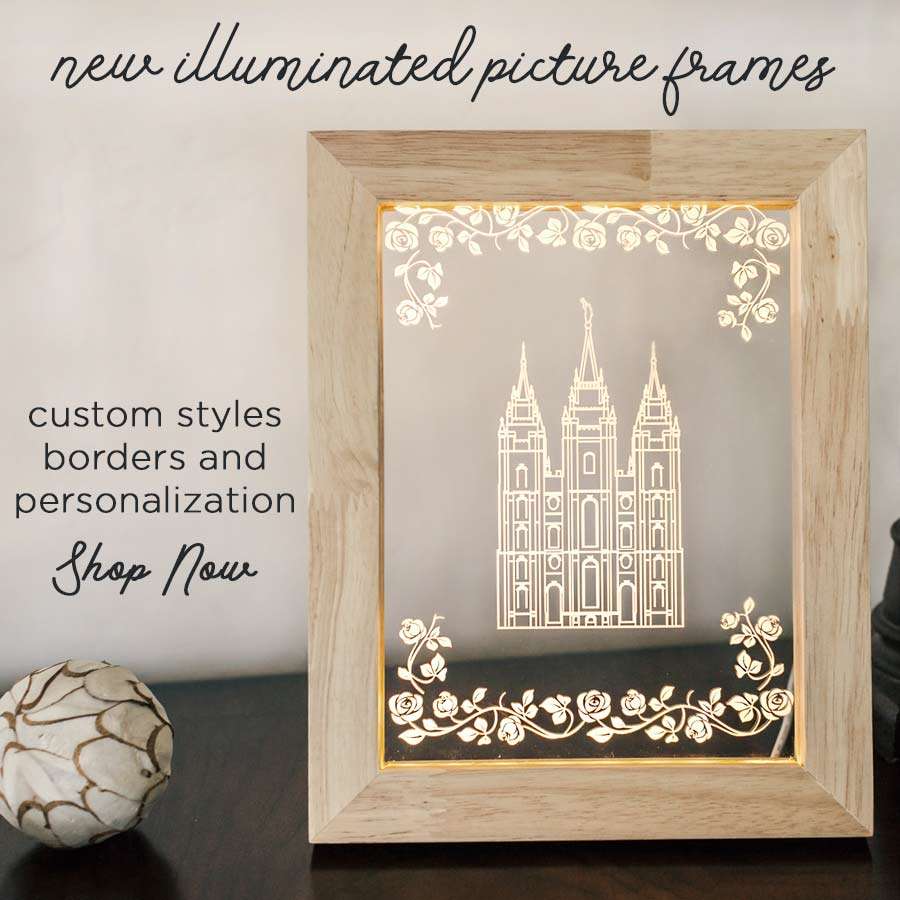 Here’s Your First Look Inside the Rio de Janeiro Temple