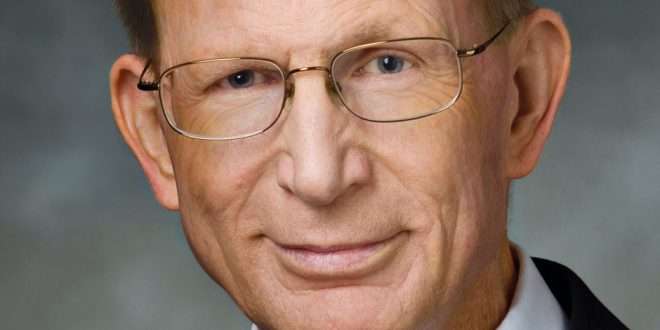 Elder Bruce D. Porter of the Seventy Has Died 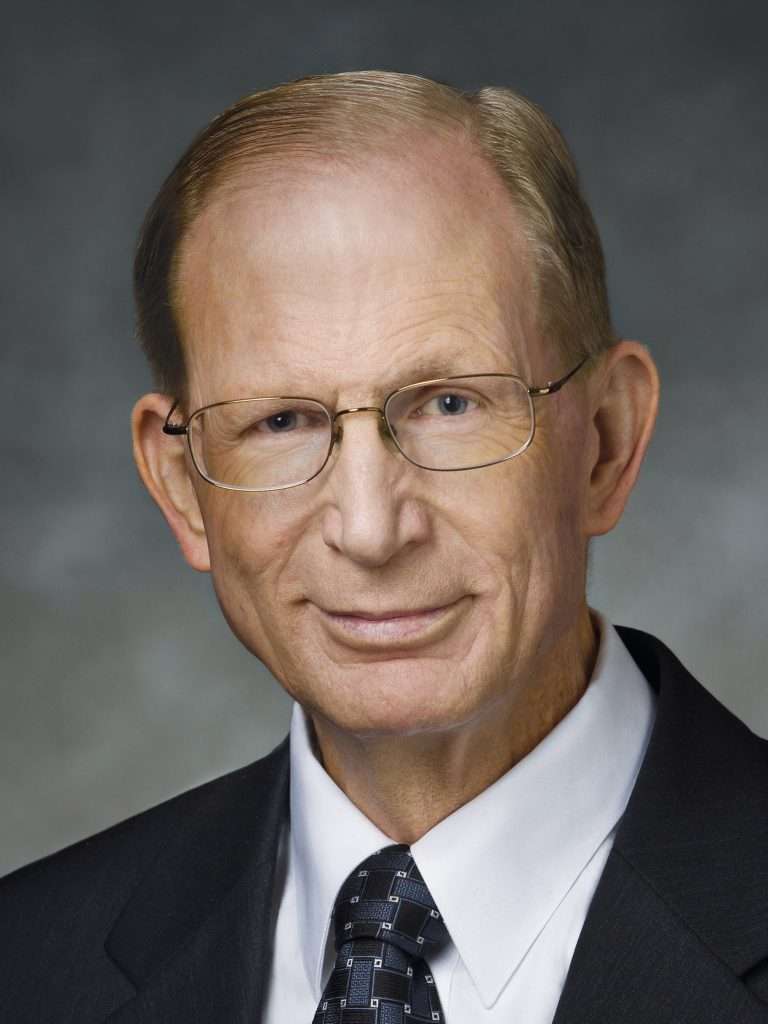 The Church of Jesus Christ of Latter-day Saints released this statement on the passing of Elder Bruce D. Porter, a General Authority Seventy:

We are deeply saddened to announce that Elder Bruce D. Porter of the Seventy died at his home last evening, surrounded by his family. Elder Porter, age 64, succumbed to a pulmonary infection that developed in recent weeks. Until earlier this month he served as the President of the Europe East Area.

In early December he was released from that position and assigned to serve at Church headquarters. Our gratitude, thoughts and prayers are with his wife, Susan, and their family. We are profoundly grateful for the valiant service he offered to the very end of his life. He will be greatly missed.

You can read Elder Porter most recent General Conference address, given in April 2013, here. 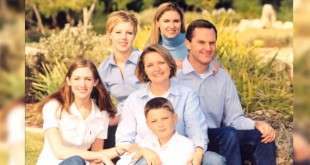