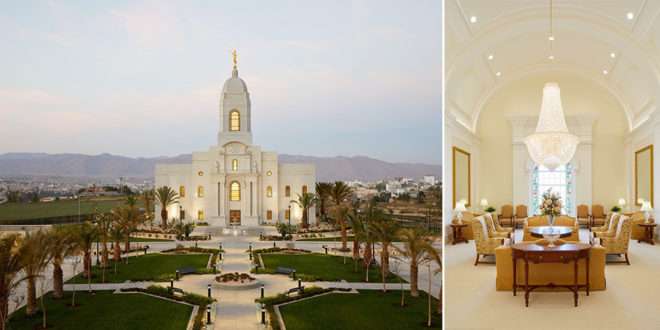 Here’s Your First Look Inside the Arequipa Peru Temple

As the Arequipa Peru Temple of The Church of Jesus Christ of Latter-day Saints prepares for a public open house, the first photographs of the interior have been released. 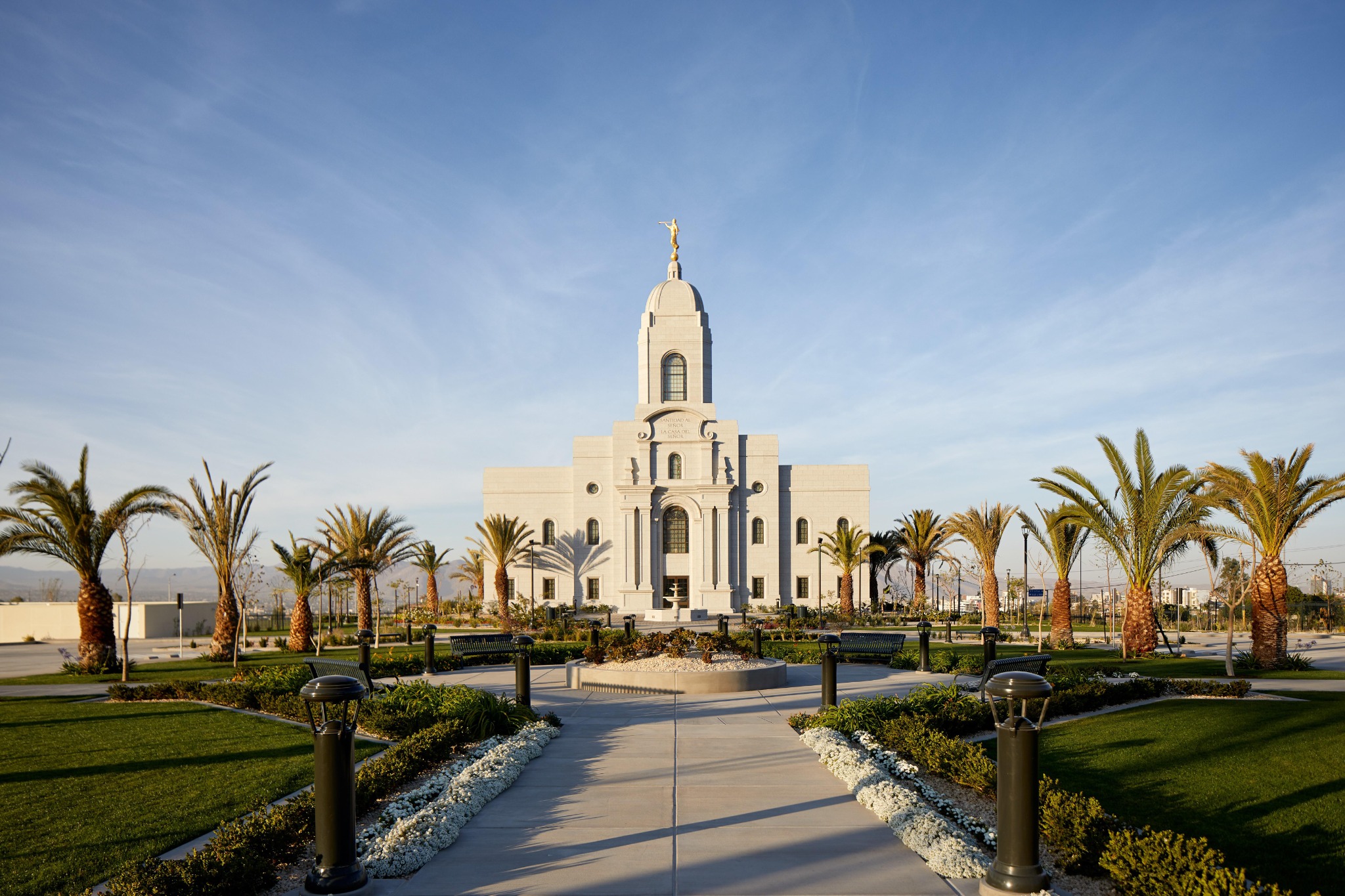 A stylized version of the Flor de Texao Arequipa, is used in many places throughout the temple — in the carved hardwood, art glass windows, metal fixtures, stonework and flooring decorative painting.

The Flor de Texao Arequipa is also featured in the art glass window panels on the exterior of the temple. Of special note are the large windows on the landing and at both central axes of the structure. 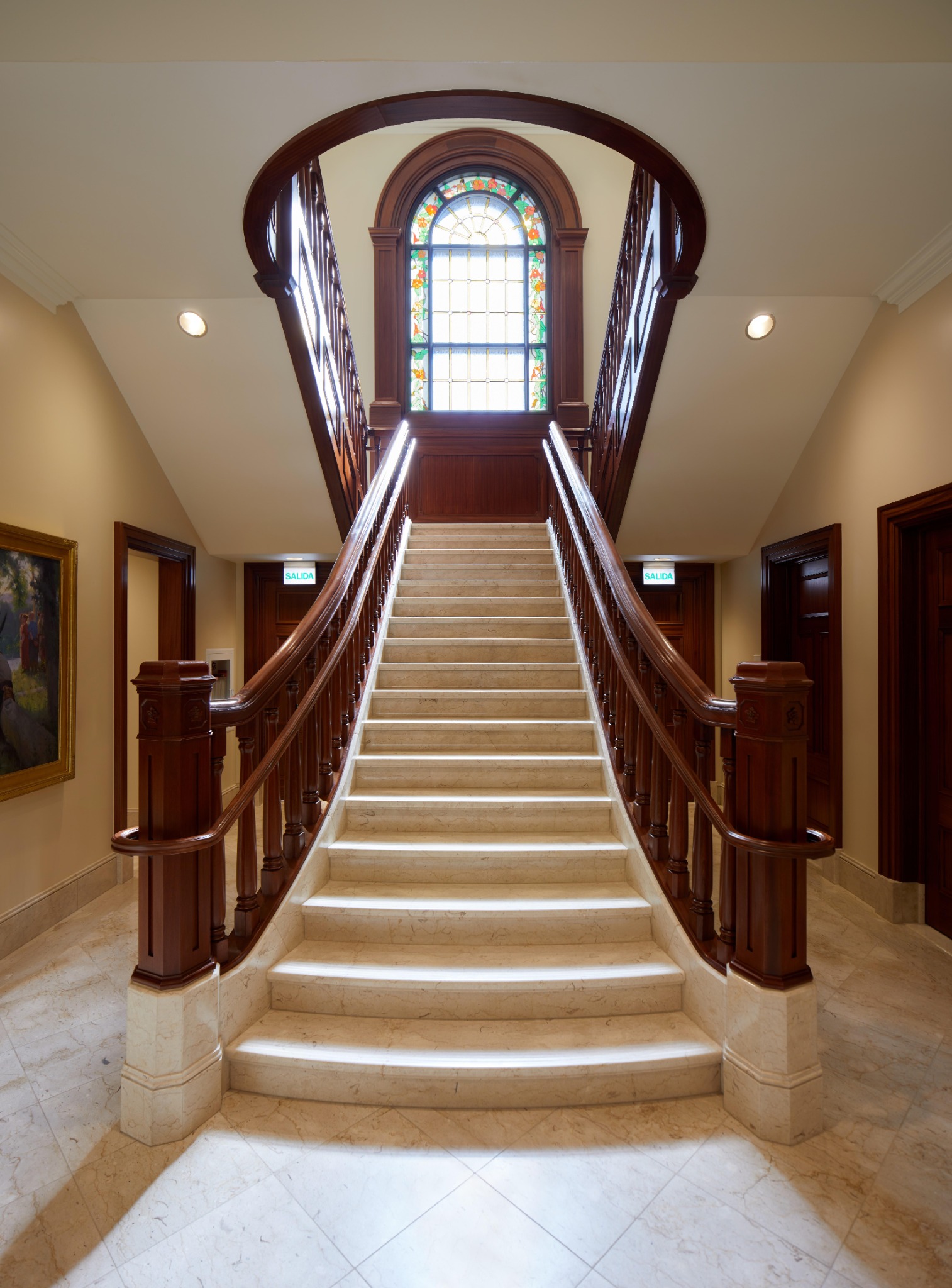 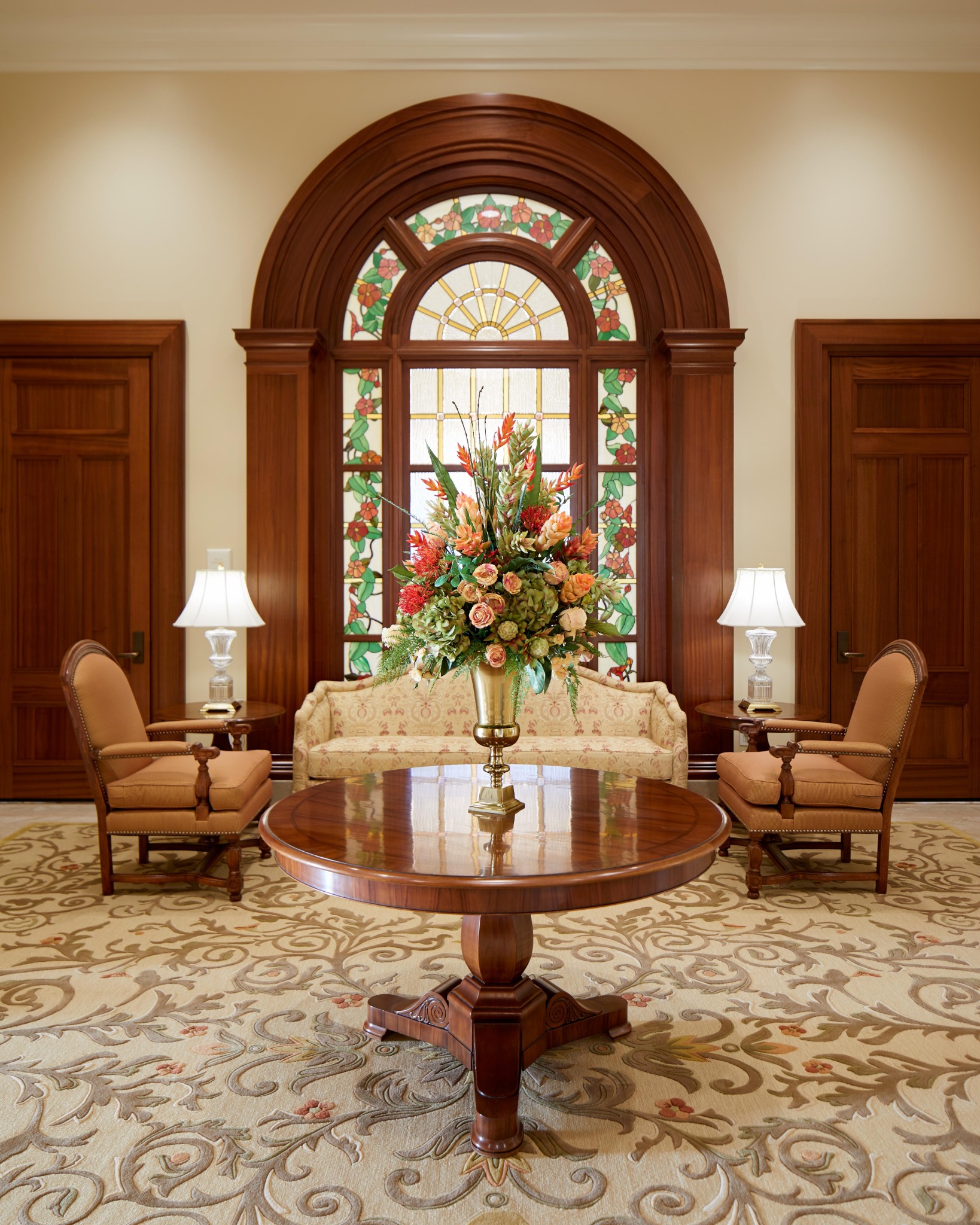 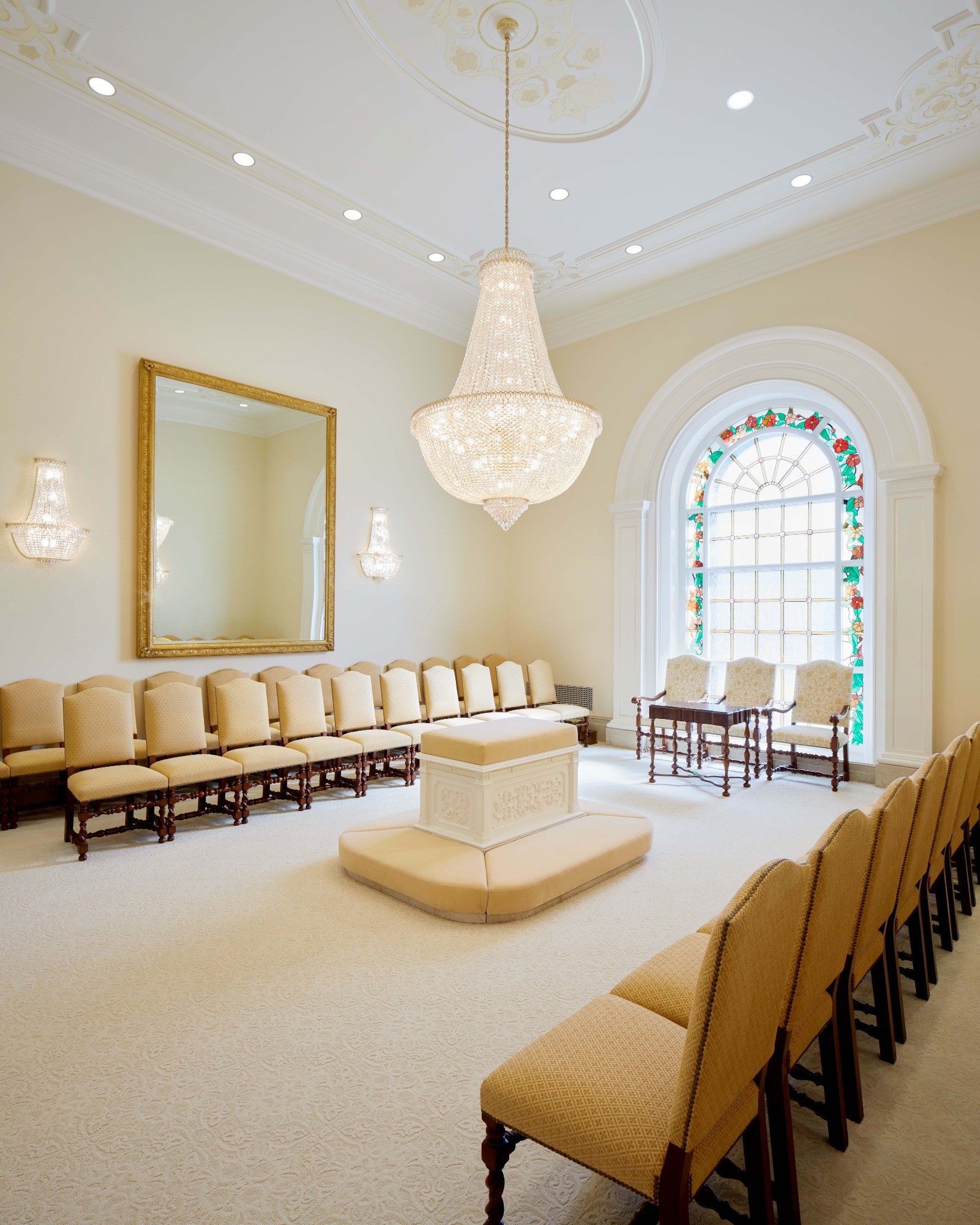 The temple’s walls and corridors are adorned with giclee prints of familiar and beloved artwork depicting the life and ministry of Jesus Christ. 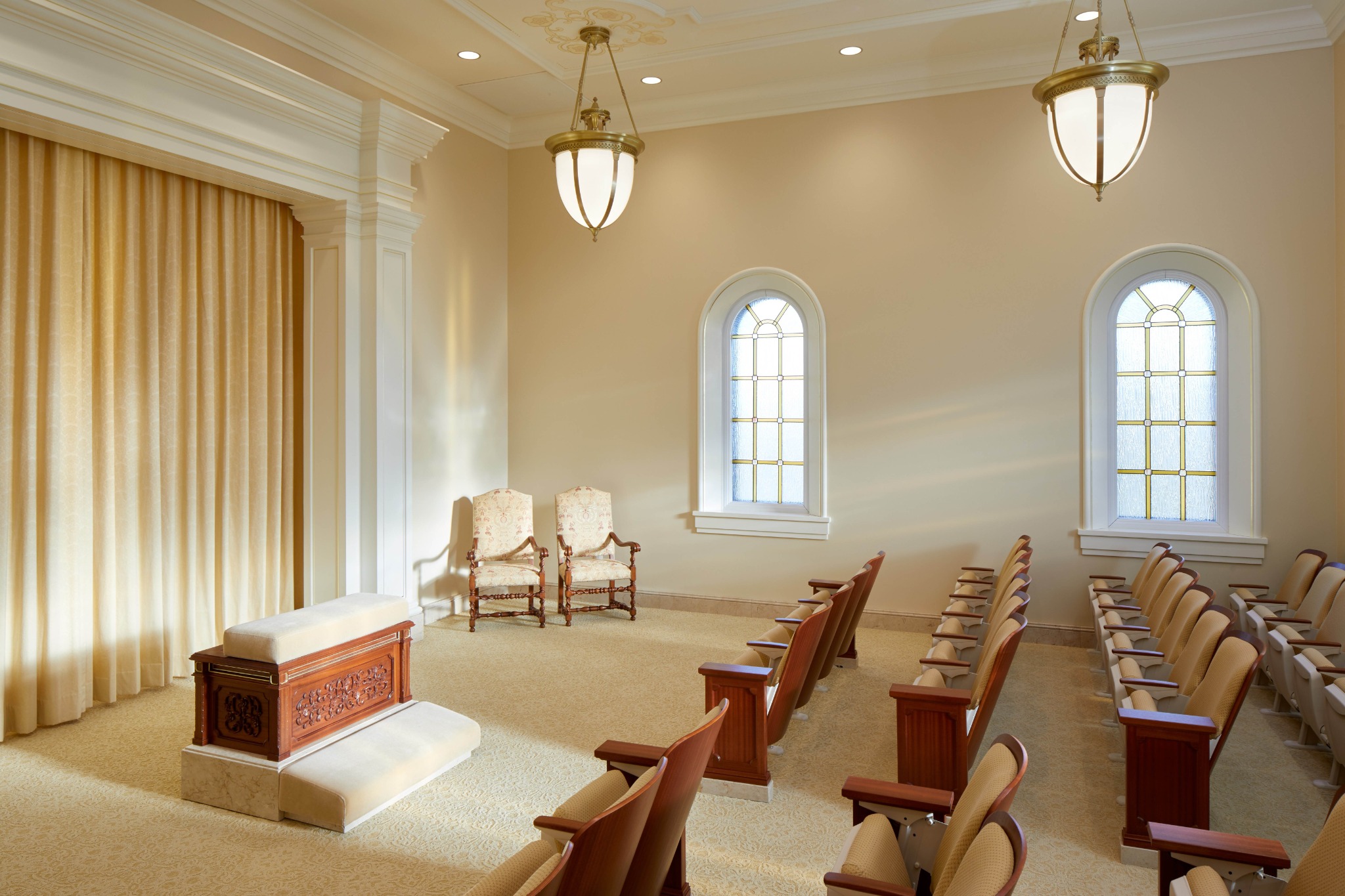 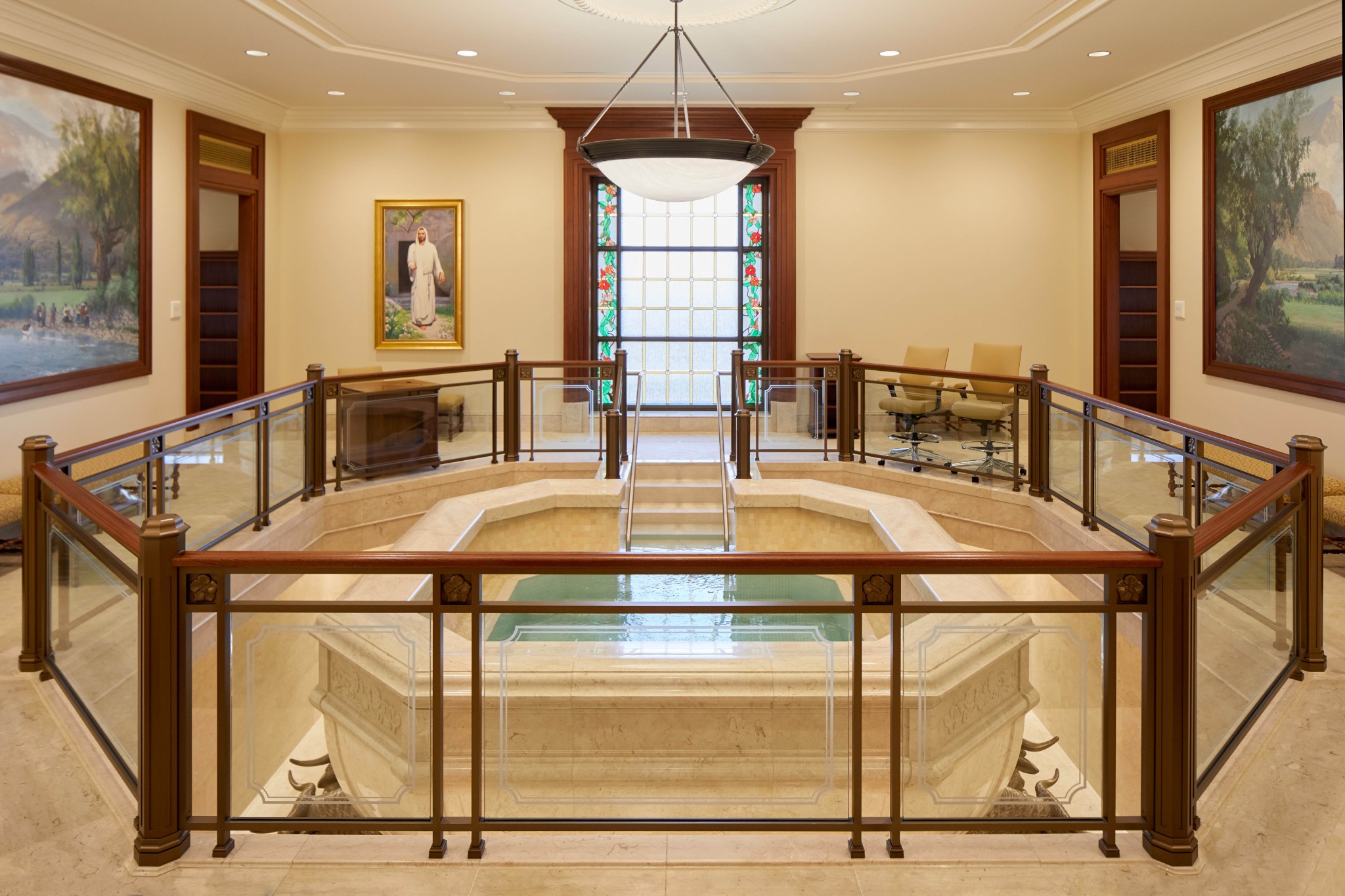 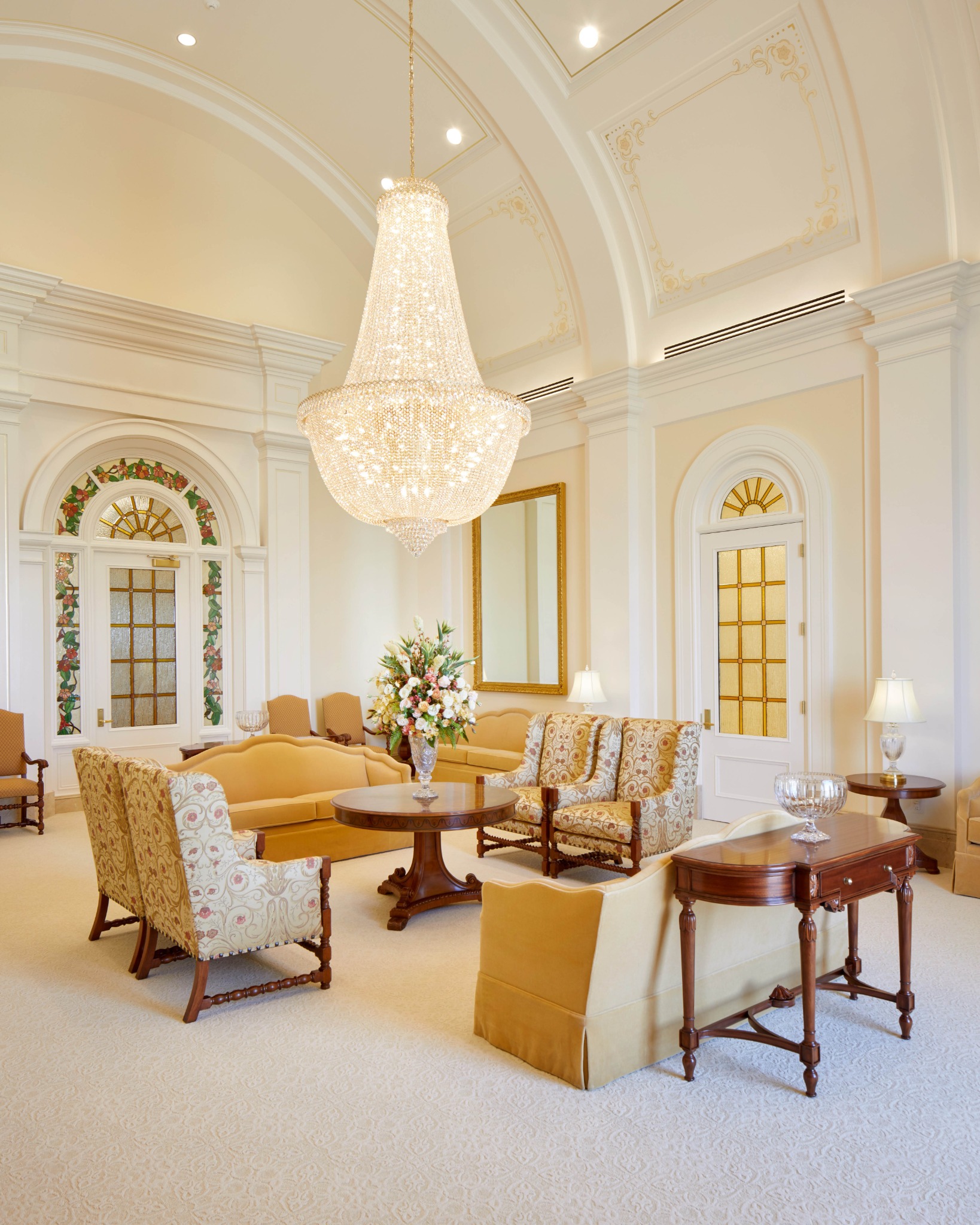 A Spanish-style water fountain near the main entrance of the temple is of similar design to those seen in other plazas and courtyards of Arequipa.

The landscape design highlights a mixture of grasses, flowers, shrubs and trees native to the region that beautify the gardens surrounding the temple. Among the many plants found in the gardens are the cantuta, the national flower of Peru; the queñua, a small Andean tree found at higher elevations; and the achupaya, traditionally used in Incan handicrafts. There are dozens of additional flowering trees, evergreens and palms. 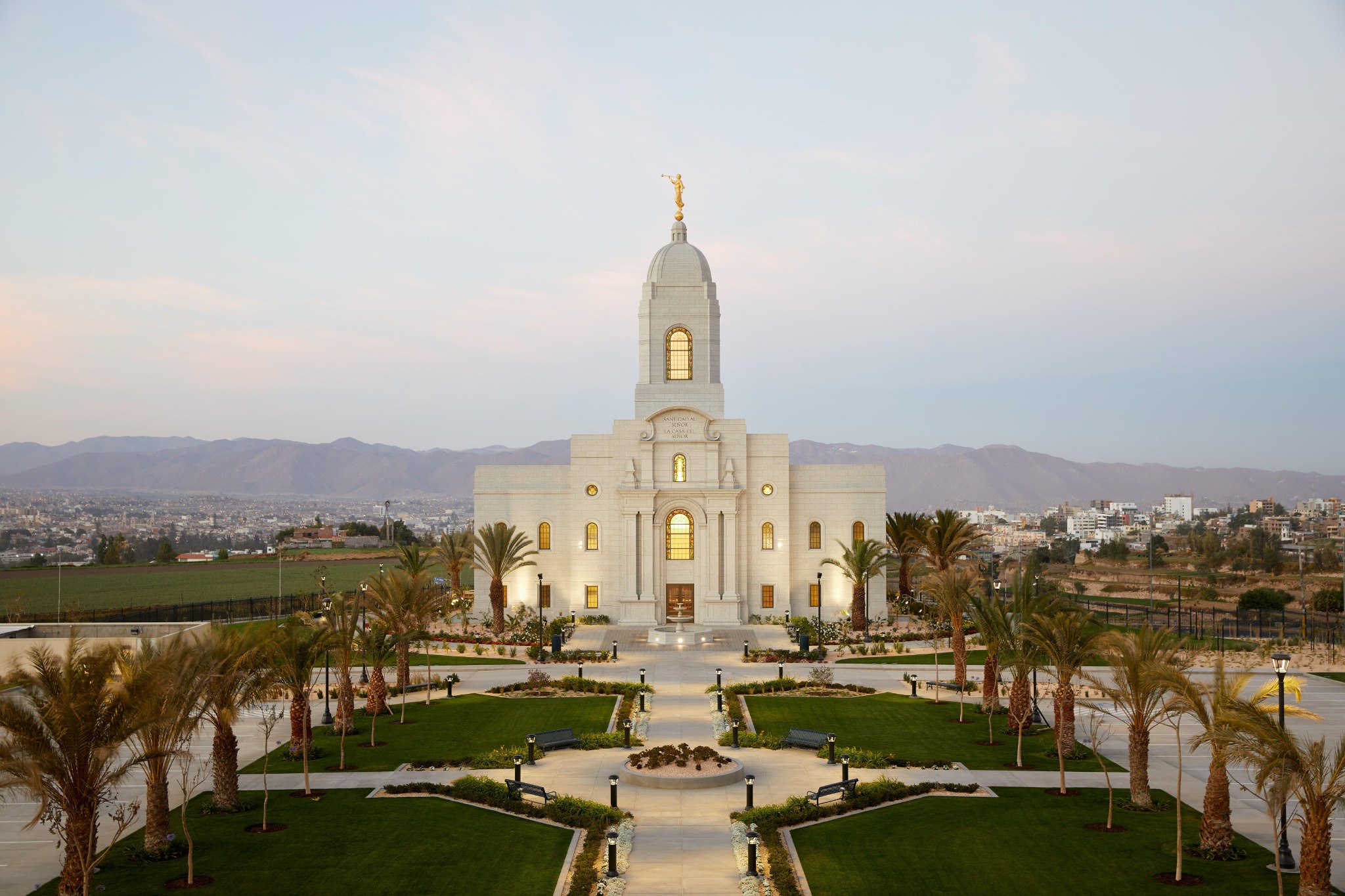 The temple will be dedicated by President Russell M. Nelson on Sunday, December 15, 2019, and a youth devotional will be held on Saturday, December 14.

Patrons will be able to enter the temple on Thursday, December 19. 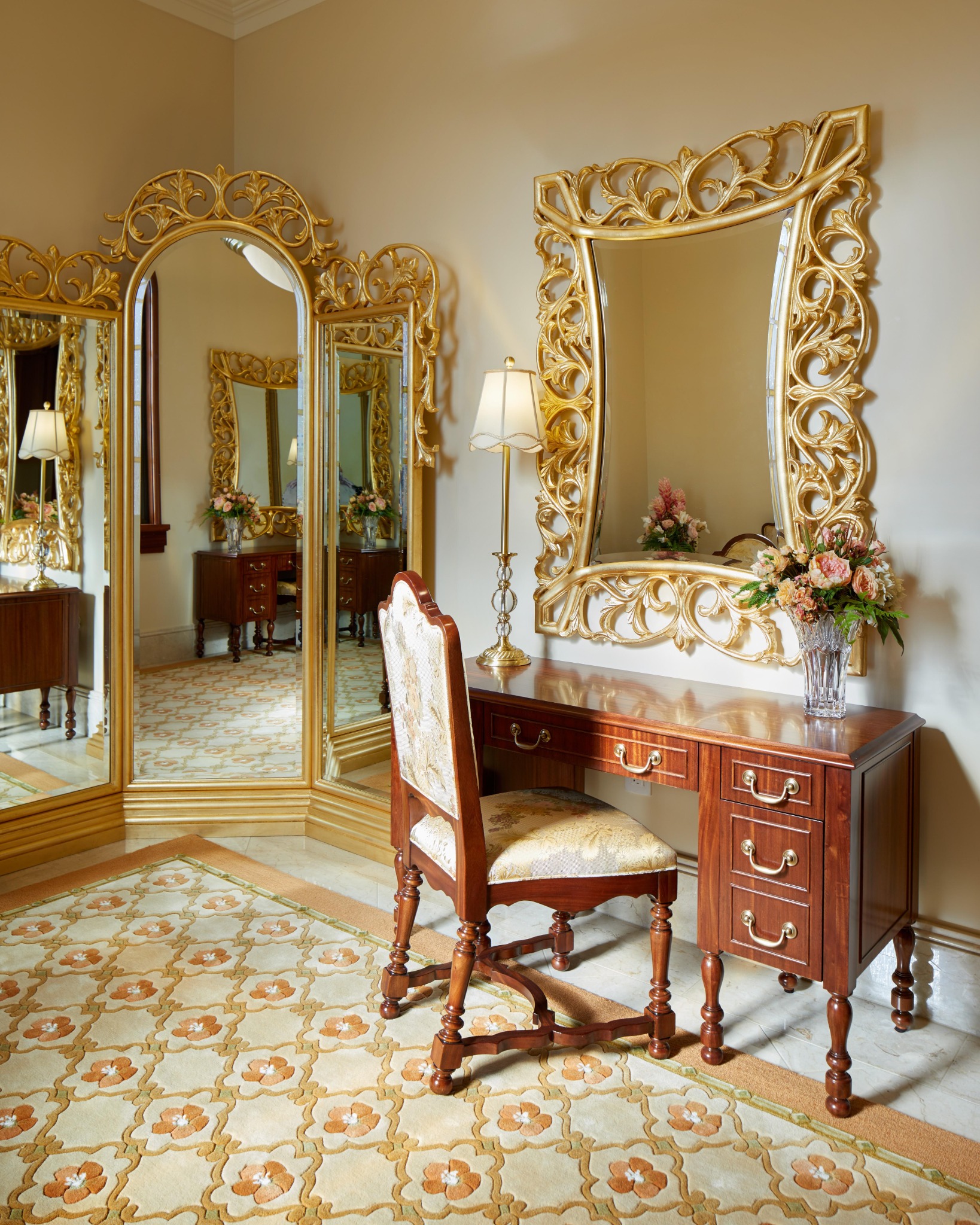