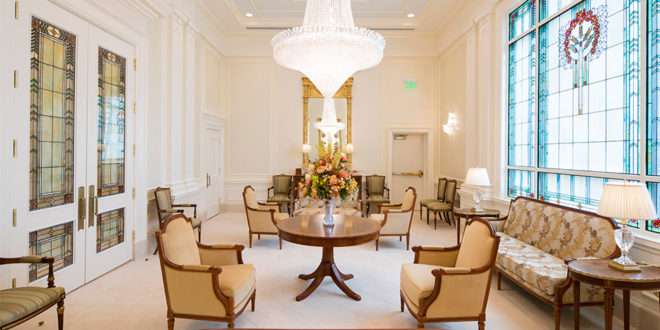 Here’s Your First Look Inside the Oklahoma City Oklahoma Temple

The public is invited to visit the newly renovated Oklahoma City Oklahoma Temple of The Church of Jesus Christ of Latter-day Saints. An open house begins Wednesday, April 24, 2019, and runs through Wednesday, May 1, 2019, excluding Sunday, April 28, 2019. Reservations for the open house can be made through the www.templeopenhouse.lds.org. 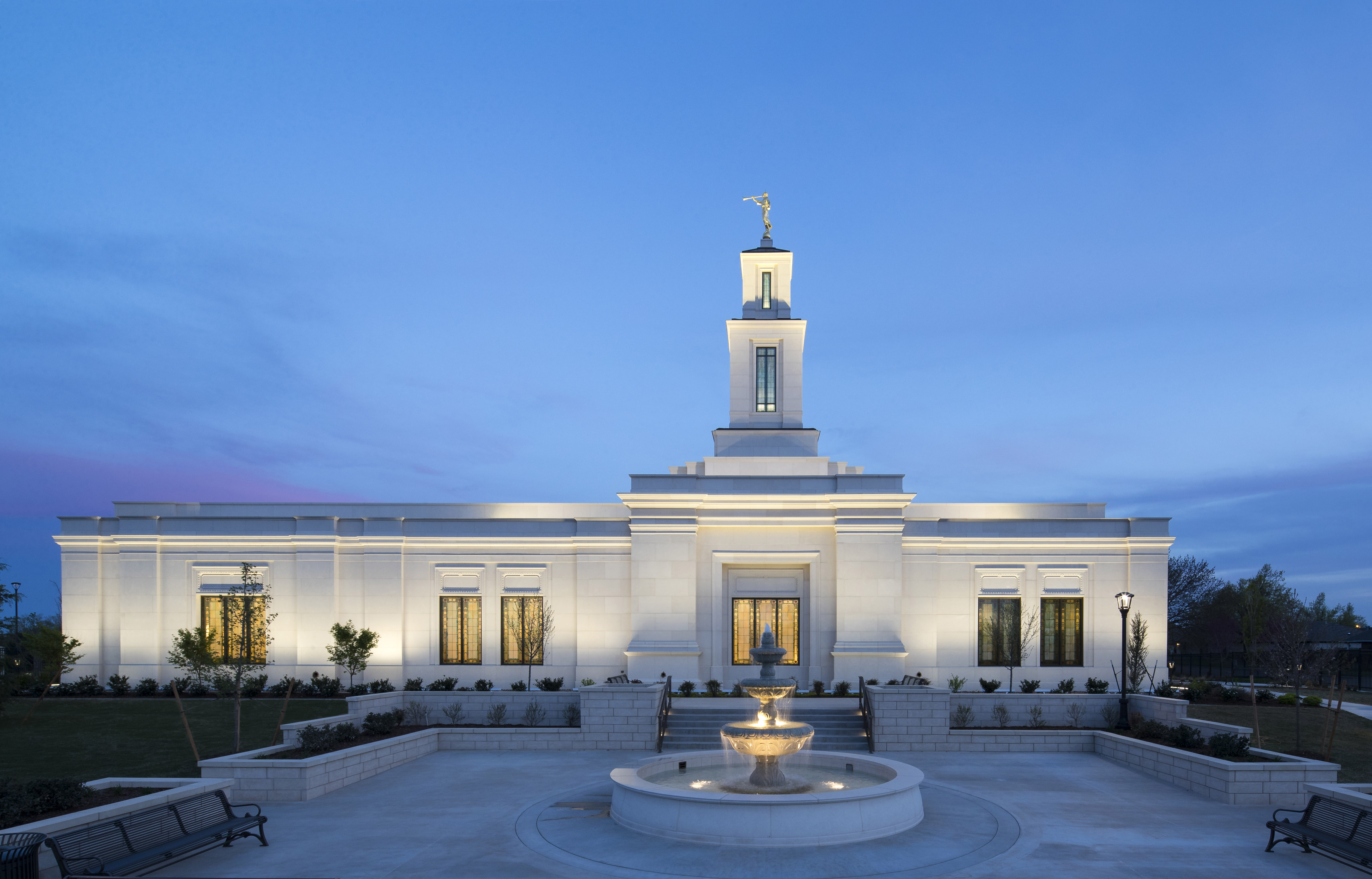 At the conclusion of the open house, the temple will be formally rededicated on Sunday, May 19, 2019, by President Henry B. Eyring, second counselor in the First Presidency of the Church. Attendance to the rededication session will be by invitation. 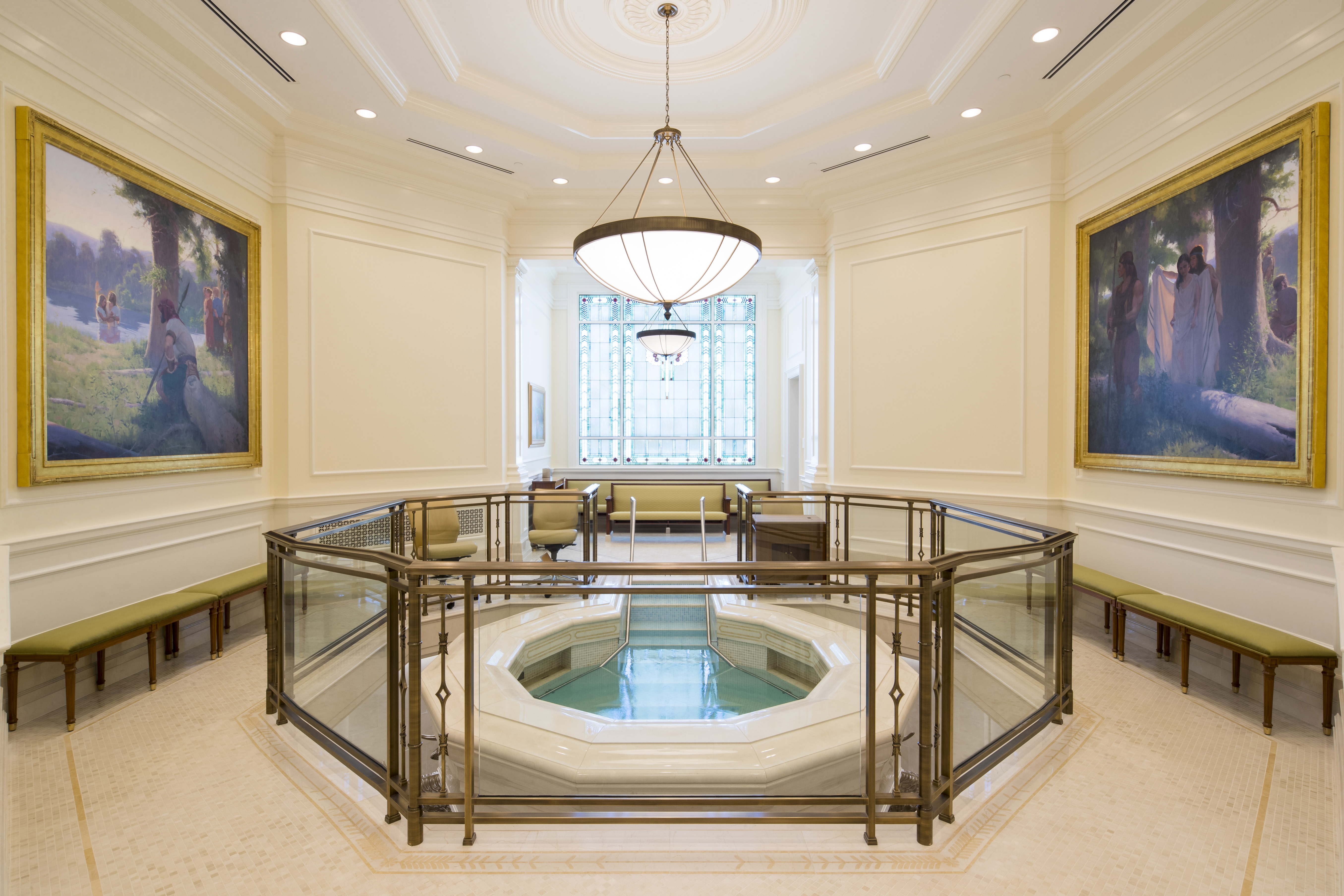 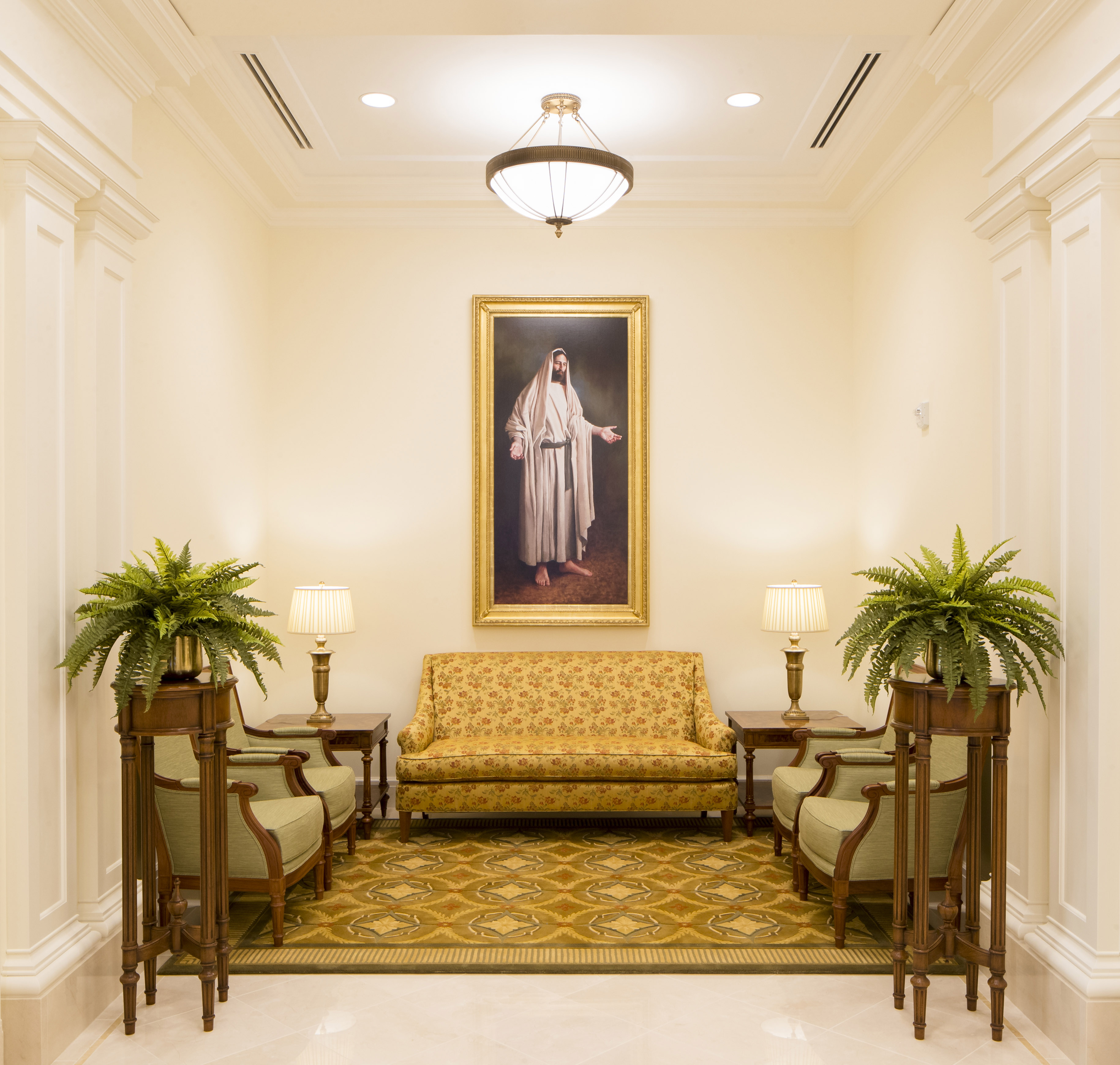 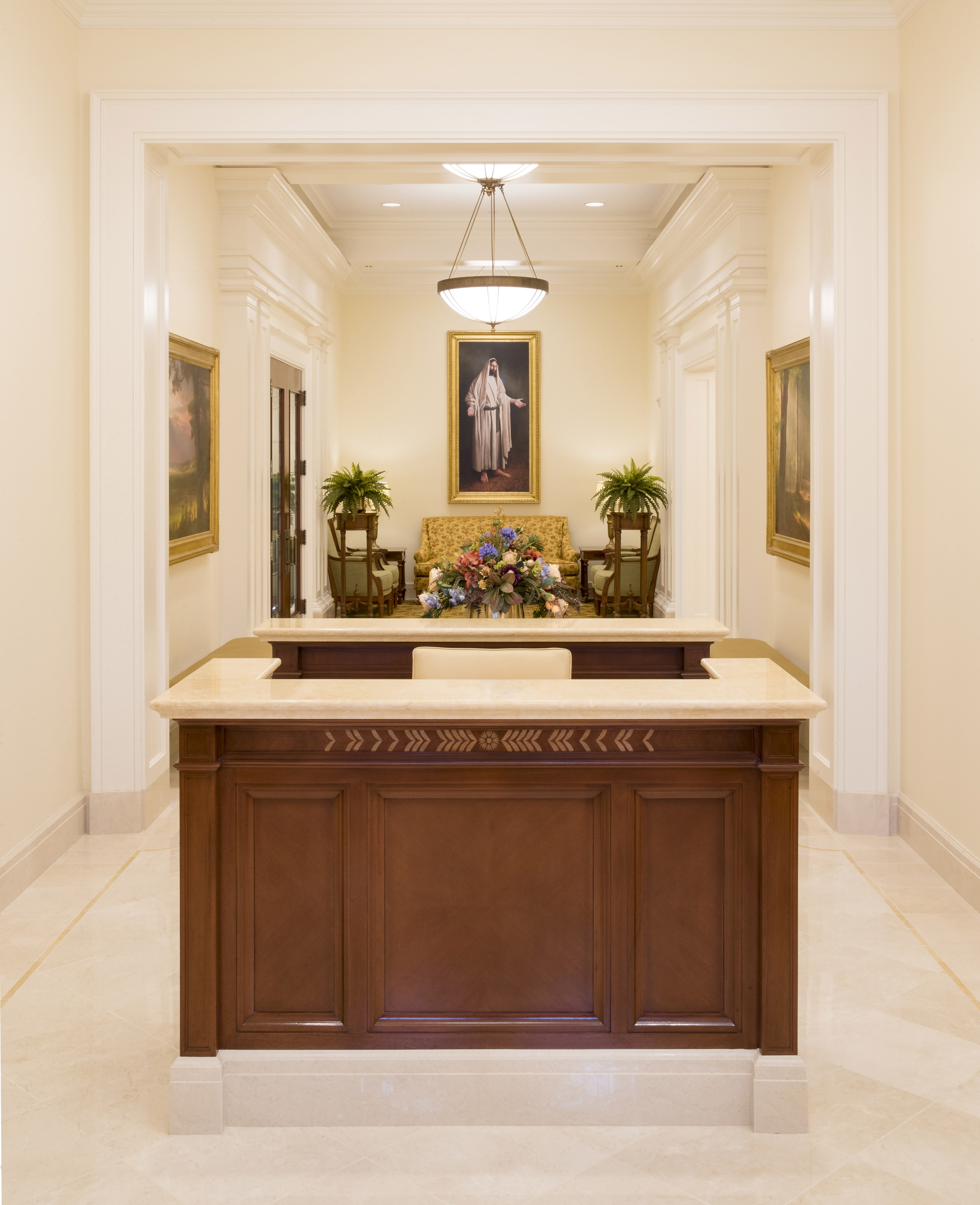 The Oklahoma City Oklahoma Temple was originally dedicated July 30, 2000, by President James E. Faust, then the second counselor in the First Presidency of the Church. It was closed on October 15, 2017, for an extensive renovation project. 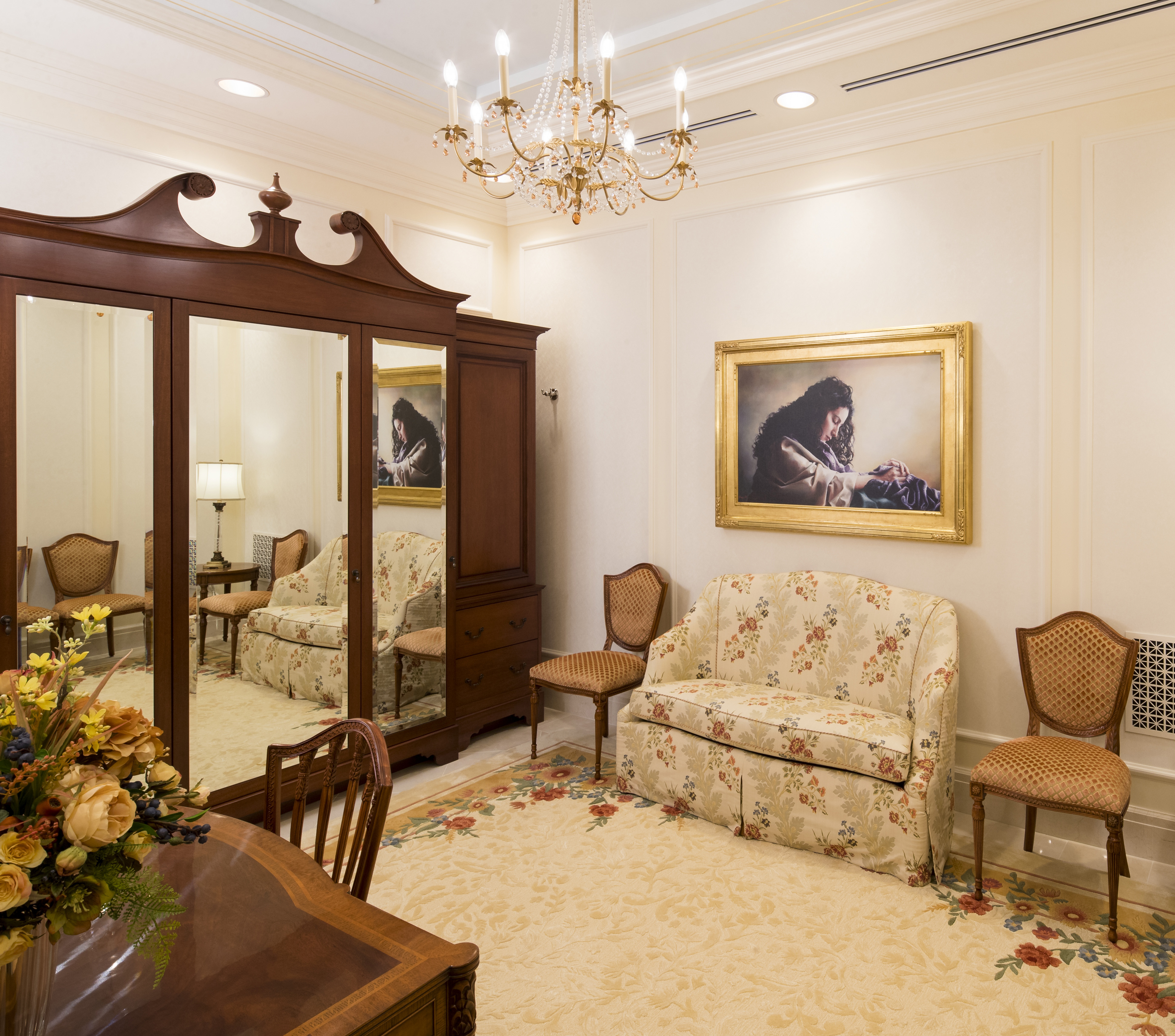 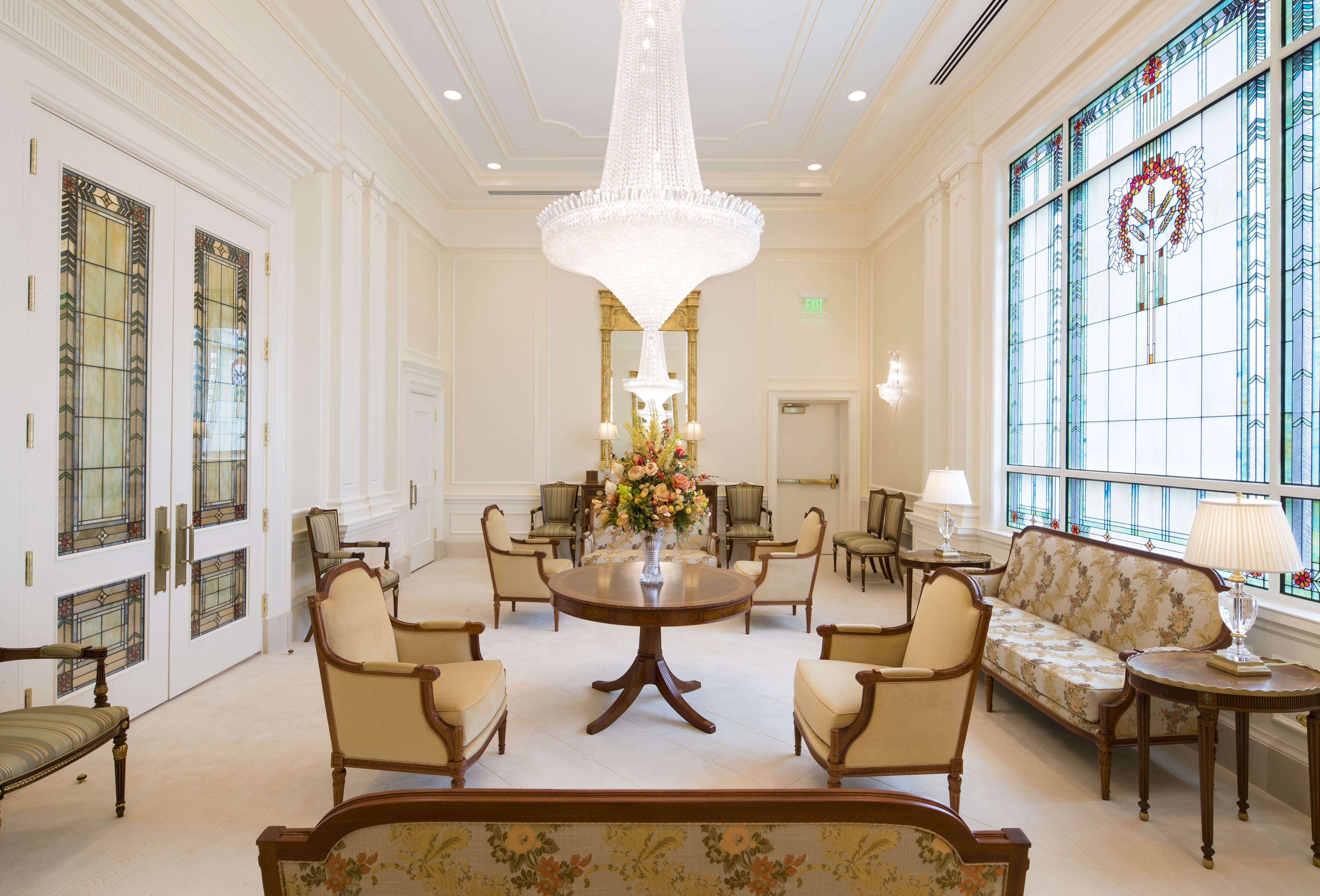 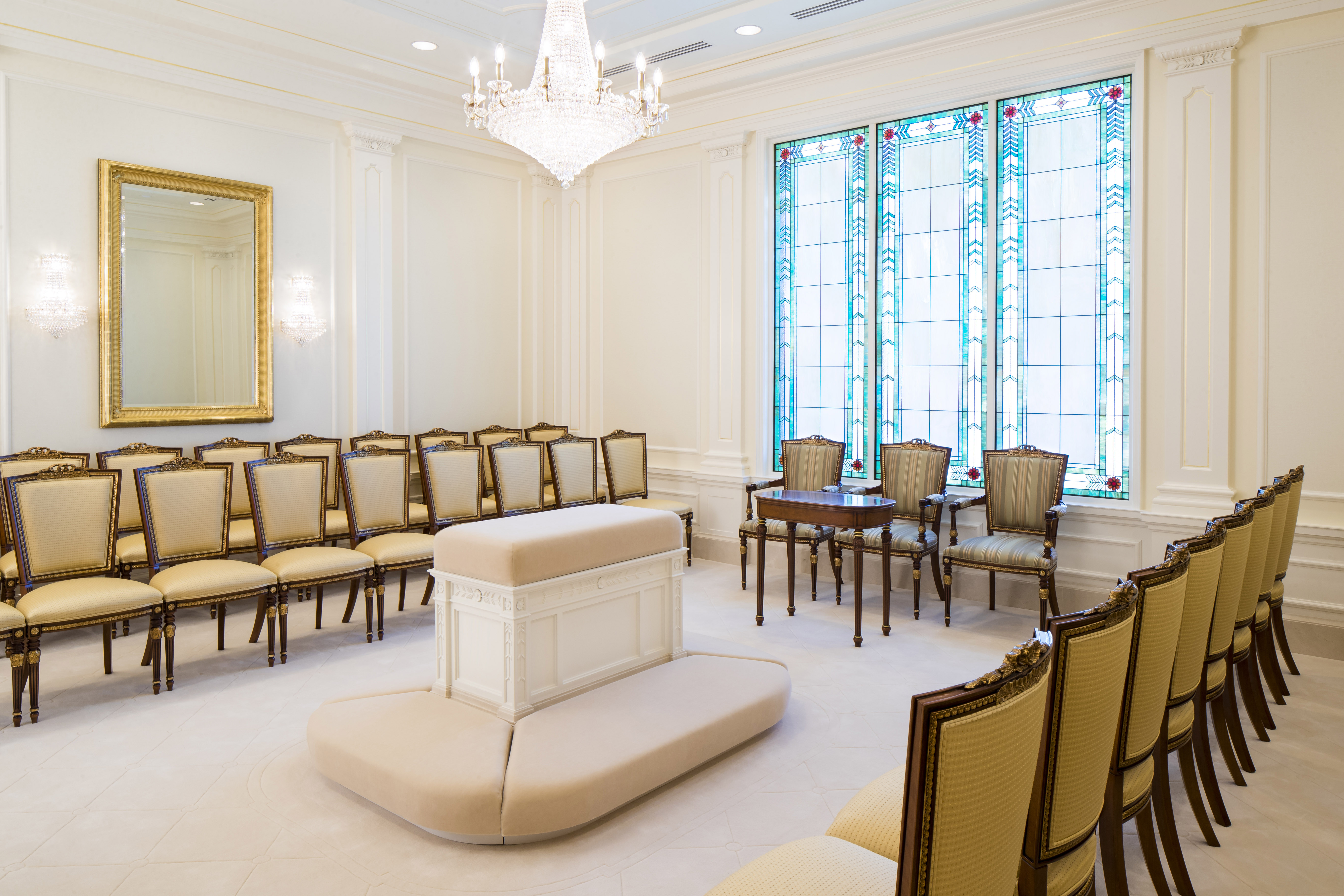 Worldwide there are more than 200 temples operating, announced or under construction. The Oklahoma City Oklahoma temple serves Latter-day Saints in Oklahoma, Kansas, Arkansas, and Missouri.