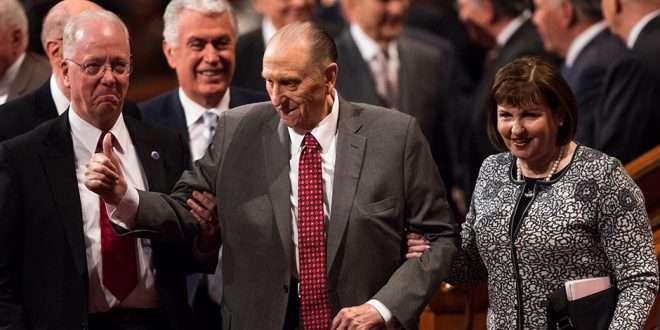 The Church of Jesus Christ of Latter-day Saints released the following statement Tuesday, May 23:

Because of limitations incident to his age, President Monson is no longer attending meetings at the Church offices on a regular basis. He communicates and confers with his counselors on matters as needed. President Monson is grateful that the work of the First Presidency and Quorum of the Twelve Apostles continues without interruption. He appreciates the prayers and support of Church members. 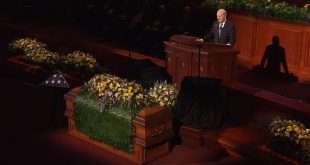 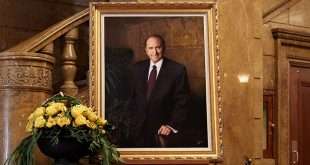 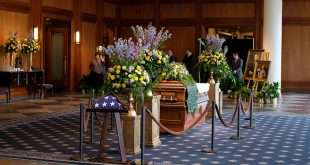