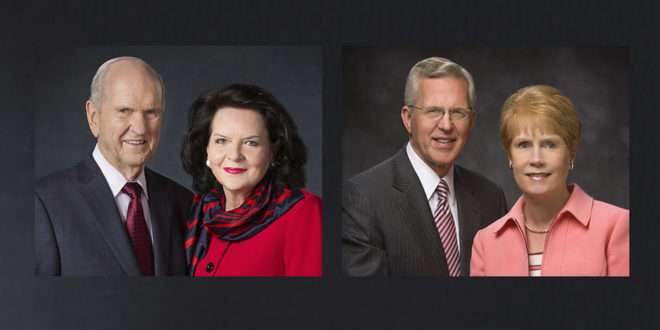 President Russell M. Nelson of The Church of Jesus Christ of Latter-day Saints and his wife, Wendy — along with Elder D. Todd Christofferson of the Quorum of the Twelve Apostles and his wife, Katherine — will travel to Asia in mid-November as the prophet continues his worldwide ministry. These global faith leaders will visit four countries in seven days, with trips to Vietnam, Cambodia, Singapore and Indonesia, from November 15 to November 22, 2019.

In the countries to be visited, there are approximately 30,000 Latter-day Saints, four missions and one recently announced temple in Cambodia.

President Nelson and Elder Christofferson will speak at member meetings with Latter-day Saints and friends of the faith. They will also meet with government and religious leaders of these countries.

President Nelson visited Singapore and Indonesia as an apostle in February 2010. His return in November will mark celebrations of the Church’s 50th anniversaries in these countries.

President Nelson will travel to Cambodia to hold an evening devotional. The event will be transmitted for live viewing by all congregations in Cambodia.

In Cambodia, there are about 15,000 Latter-day Saints in 29 congregations and one mission. The Phnom Penh Cambodia Temple was announced by President Nelson in October 2018 during general conference.

President and Sister Nelson, along with Elder and Sister Christofferson, will travel to Singapore for a member meeting in the evening. The meeting will be translated and transmitted for live viewing by all congregations in Malaysia. About 14,000 members of the Church, in 43 congregations, reside in Singapore and Malaysia. The Church is celebrating 50 years in Singapore this year.

The final stop on the Asia ministry is Jakarta, Indonesia, where the senior Church leaders will host a reception and speak at a devotional that will be transmitted for live viewing by all congregations in the country.

About 7,500 Latter-day Saints, in 24 congregations, live in Indonesia, and there is one mission. The Church is celebrating 50 years in Indonesia this year. 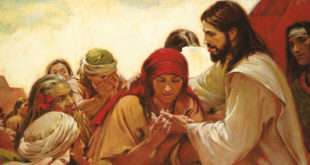 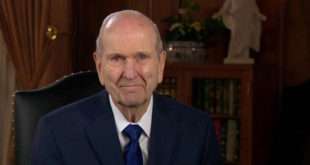 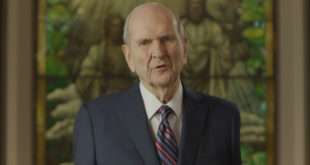 President Nelson Invites the World to Hear Voice of the Lord