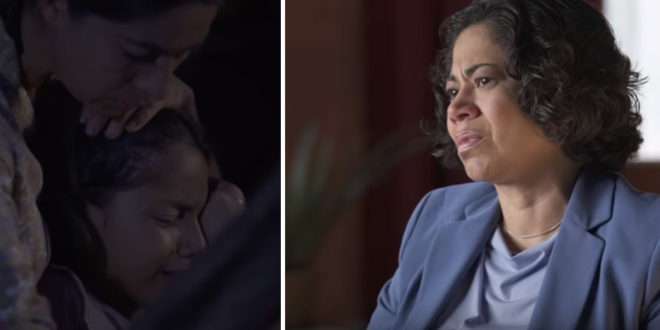 Sister Reyna Aburto, second counselor in the Relief Society General Presidency, will be featured in a new Mormon message to be released July 19, 2018.

The three-part video series will be focused on surviving and finding hope when we face the most difficult challenges of our lives. According to description, “A series of significant moments throughout her life led Reyna Aburto from the depths of despair to incomparable joy.”

You can watch the trailer for the upcoming Mormon Message below.

According to her official biography on LDS.org, Sister Aburto cites two major experiences from her childhood that greatly impacted her: “surviving an earthquake that destroyed her home and killed her older brother, and living through a period of civil unrest in Nicaragua in the late 1970s.” 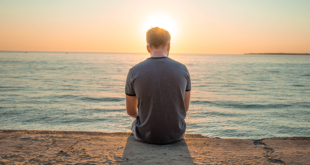 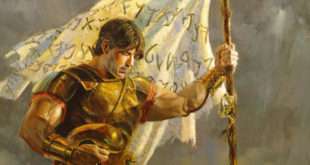 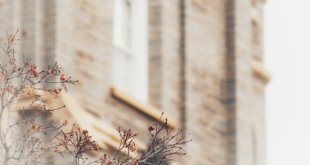