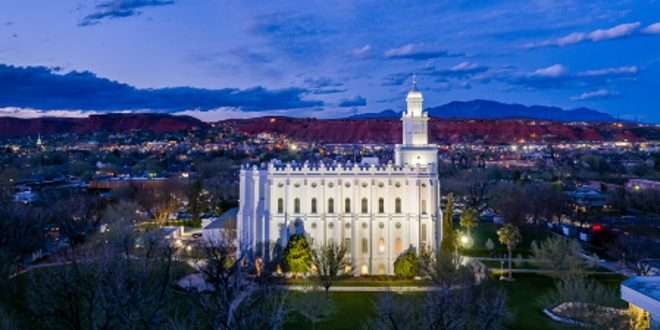 In the early morning hours this Saturday, a man broke a window and entered the St. George Utah Temple.

In a statement from LDS Church spokesman Eric Hawkins, “He then proceeded to the fifth floor of the temple, damaging furniture, artwork and other items along the way. After causing additional damage on the fifth floor, he was contained by temple workers (no physical restraint was required) until police arrived and he was arrested.”

“The damage is being addressed, but has required the closure of the temple. We are hopeful that normal temple operations will resume later today.” 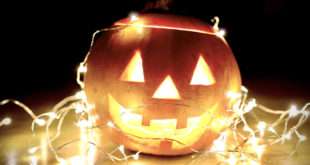 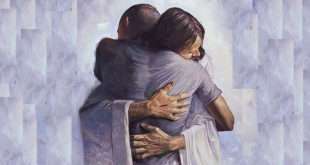 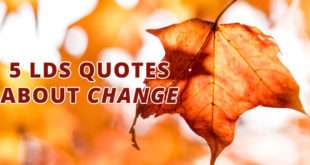