It is based on the sixth step of the addiction recovery program, which states:

Step 6 – Change of Heart: Become entirely ready to have God remove all your character weaknesses.

Aram’s 15-year-old sister was kidnapped and killed, and several years later, both of his parents passed away. He felt betrayed by God. He turned to his drug addiction for comfort. It was his change of heart and his decision to turn back to God that allowed him to break free from the darkness and danger. 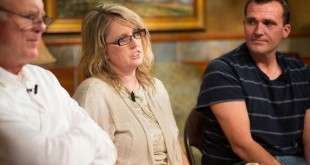 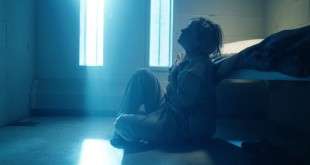