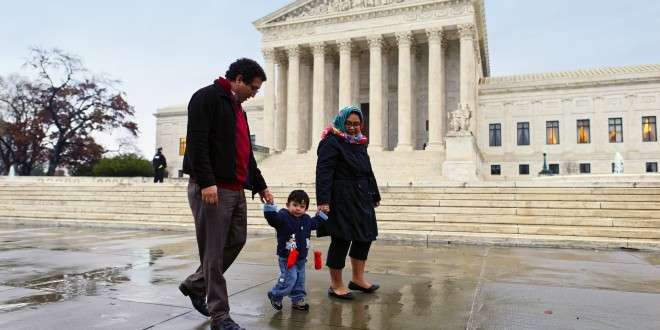 Supreme Court Decision Will Not Alter Doctrine on Marriage

The Church of Jesus Christ of Latter-day Saints acknowledges that following today’s ruling by the Supreme Court, same-sex marriages are now legal in the United States. The Court’s decision does not alter the Lord’s doctrine that marriage is a union between a man and a woman ordained by God. While showing respect for those who think differently, the Church will continue to teach and promote marriage between a man and a woman as a central part of our doctrine and practice.”

The Church has outlined its doctrine and position on marriage in the document The Divine Institution of Marriage.