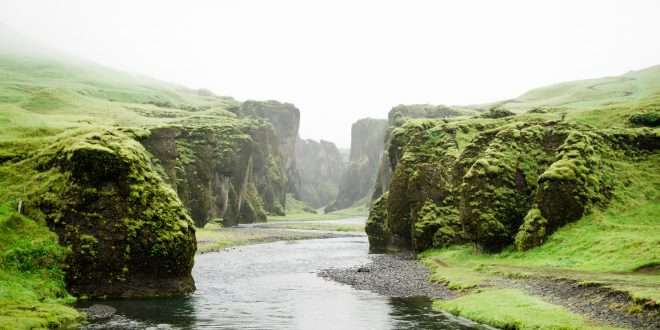 “Thus was the gospel preached to those who had died in their sins, without a knowledge of the truth, or in transgression, having rejected the prophets. These were taught faith in God, repentance from sin, vicarious baptism for the remission of sins, the gift of the Holy Ghost by the laying on of hands, And all other principles of the gospel that were necessary for them to know in order to qualify themselves that they might be judged according to men in the flesh, but live according to God in the spirit.” —Doctrine & Covenants 138:32-34

“Here and now then, we move to accomplish the work to which we are assigned. We are busily engaged in that kind of baptism. We gather the records of our kindred dead, indeed, the records of the entire human family; and in sacred temples in baptismal fonts designed as those were anciently, we perform these sacred ordinances.” —Boyd K. Packer

1937: Patricia Peterson (Pinegar), later the ninth general president of the Primary, is born in Cedar City, Utah.
1963: The Milwaukee Stake, the first stake in Wisconsin, is organized, with DeWitt C. Smith as president.
1992: The Russia St. Petersburg Mission is organized.
2008: Thomas S. Monson becomes the president of the church. 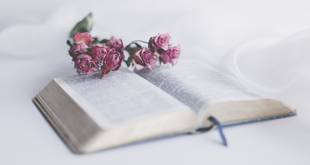 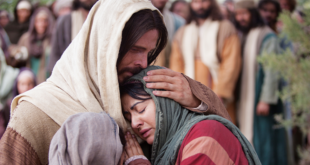 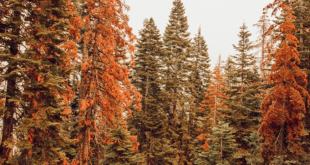