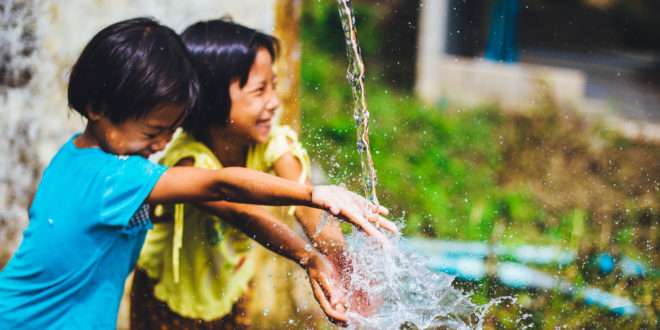 “And blessed art thou; for because ye have been diligent in laboring with me in my vineyard, and have kept my commandments” —Jacob 5:75

“The Lord gave the children of Israel the promise that their days would be long upon the land the Lord had given them. The same promise is valid today.” —Lynn A. Mickelsen

1839: In the course of a malaria epidemic in Commerce (later Nauvoo), Illinois, and MOntrose, Iowa, a number of Saints are miraculously healed through priesthood administrations of the Prophet Joseph Smith.
1952: The First Presidency announces the purchase of a site in Bern, Switzerland, for the first European temple of the Church.
1978: The U.S. Senate passes a bill that had been earlier approved by the House of Representatives, designating the Mormon Trail from Nauvoo, Illinois, to Salt Lake City, Utah, as a national historic trail.