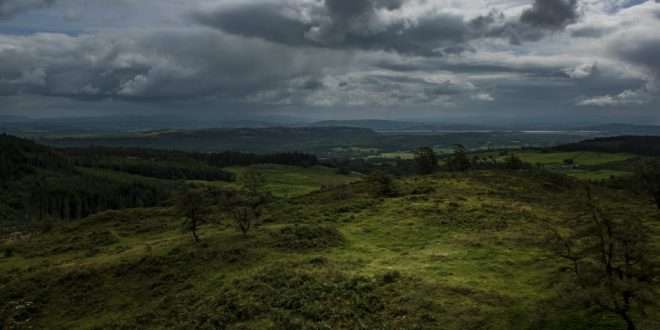 “And it supposeth me that they have come up hither to hear the pleasing word of God, yea, the word which healeth the wounded soul.” – Jacob 2:8

“Forgiveness is a glorious, healing principle. We do not need to be a victim twice. We can forgive.” – Elder Kevin R. Duncan

1870: Martin Harris, one of the Three Witnesses of the Book of Mormon, arrives in Salt Lake City at the age of 88, after having been separated from the Church for nearly 33 years.
1987: Elder Marvin J. Ashton dedicates the Democratic Republic of Congo (Zaire) for the preaching of the gospel.
1992: Elder Neal A. Maxwell organizes the Orlando Florida South Stake, the Church’s 1900th stake, with Carl E. Reynolds Jr. as president.
1994: The First Presidency issues a statement reaffirming the Lord’s blessings to families that hold family home evenings. 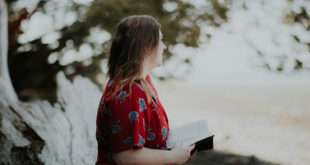