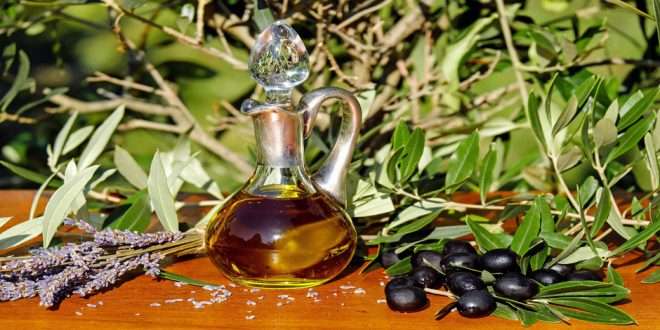 “The atoning sacrifice had to be carried out by the sinless Son of God, for fallen man could not atone for his own sins. Through His suffering and death, the Savior atoned for the sins of all men.” – C. Scott Grow

1835: Parley P. Pratt is ordained an Apostle by Joseph Smith, Oliver Cowdrey, and David Whitmer.
1977: President Spencer W. Kimball begins a nineteen-day tour of Latin America.
1990: The Czechoslovakian government renews recognition of the Church; it had originally been granted in 1928. 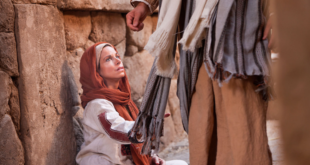 Remembering What We Have Learned | 6 April 2020