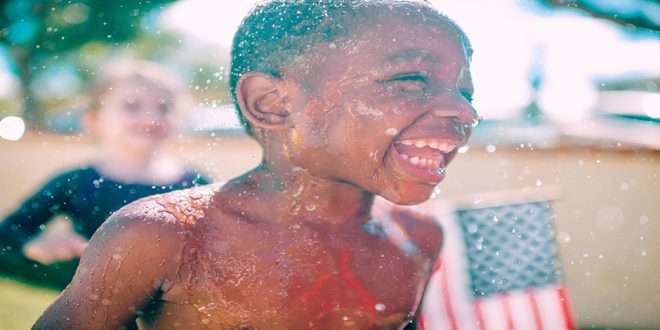 ” For I know that my redeemer liveth, and that he shall stand at the latter day upon the earth” – Job 19:25

“With all my heart and the fervency of my soul, I lift up my voice in testimony as a special witness and declare that God does live. Jesus is His Son, the Only Begotten of the Father in the flesh.” – Thomas S. Monson

1839: The exodus of the Saints from Missouri to Illinois and Iowa begins following Missouri Governor Lilburn W. Bogg’s extermination order.
1865: Church agent Francis A. Hammond, under the direction of President Brigham Young, agrees to purchase a six thousand acre plantation in Laie on the Hawaiian island of Oahu for $14,000. Later the Church establishes the Church College of Hawaii (later known as BYU-Hawaii), the Polynesian Cultural Center, and the Laie Hawaii Temple at the site.
1922: Barbara Bradshaw (Smith), later the tenth general president of the Relief Society, is born in Salt Lake City, Utah.