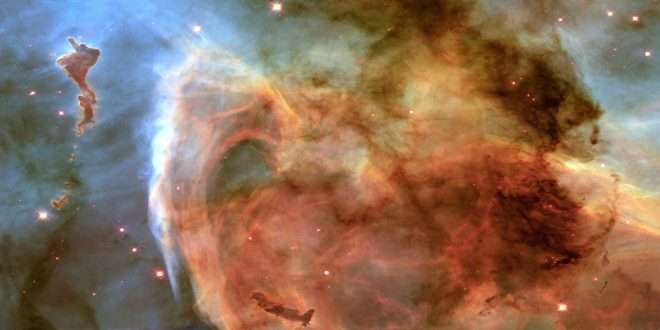 “Willing, righteous obedience leads to celestial life; indeed, there is no eternal progress without it.” – Delbert L. Stapley

1839: While confined in Liberty Jail, Joseph Smith begins a letter to Church leaders, extracts from which would become the basis for Doctrine and Covenants 121-23.
1875: Some two hundred Shivwit Indians are baptized at St. George, Utah. This is one of the largest groups of North American Indians to be baptized in a single day.
1976: Elder James E. Faust, an Assistant to the Twelve, breaks ground for the São Paulo Brazil Temple.

Our Source of Spiritual Direction | 18 January 2020 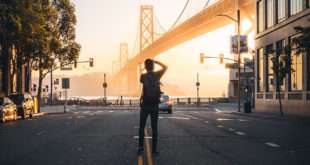