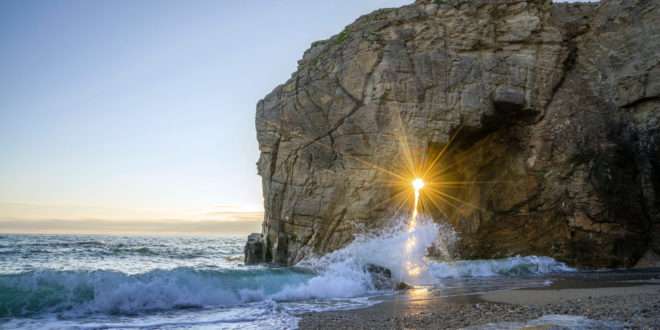 “For I rejoiced greatly, when the brethren came and testified of the truth that is in thee, even as thou walkest in the truth.” —3 John 1:3

“With the privilege of [The Holy Ghost] comes the responsibility to seek truth, to live the truth we know, and to share and defend the truth.” —Cheryl A. Esplin 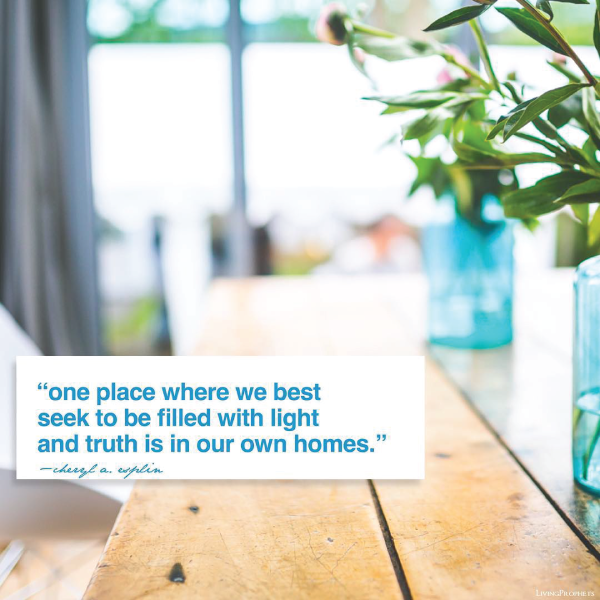 1940: The largest world premiere of any Hollywood movie to date is held in Salt Lake City with the release of Darryl F. Zanuck’s production of Brigham Young, one the first motion pictures to portray the Church in a positive way. It stars Dean Jagger, who later joins the Church.
1970: The West Virginia Stake, the first stake in West Virginia, is organized, with David L. Atkinson as president.
1981: President Gordon B. Hinckley of the First Presidency dedicates the national headquarters of Sons of Utah Pioneers in Salt Lake City, Utah.