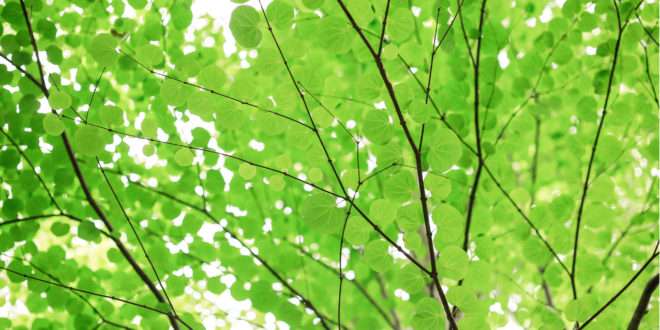 “And this is life eternal, that they might know thee the only true God, and Jesus Christ, whom thou hast sent.” —John 17:3

“God knows you and invites you to know Him. Pray to the Father, study the scriptures, seek to do God’s will, strive to become like the Savior, and follow righteous mentors. As you do, you will come to know God and Jesus Christ, and you will inherit eternal life.” —C. Scott Grow

1849: Addison Pratt receives the first endowment given in the Salt Lake Valley. The sacred ordinances are performed on Ensign Peak.
1879: Elder Joseph Standing, a missionary laboring in Georgia, is shot and killed by an anti-Mormon mob. This is the first murder of a Latter-day Saint missionary since the death of Parley P. Pratt in 1857 and marks the beginning of a period of violence against missionaries in the South.
1935: President Heber J. Grant dedicates Torlief Knaphus’s Angel Moroni Monument at the top of the Hill Cumorah.
1954: The First Presidency announces plans to build the Church College of Hawaii, later known as BYU-Hawaii.