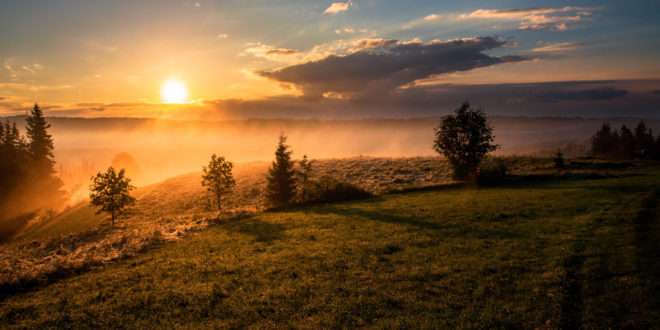 “I, the Lord, will forgive whom I will forgive, but of you it is required to forgive all men.” —Doctrine & Covenants 64:10

“Forgive everyone, everything, all the time, or at least strive to do so, thus allowing forgiveness into your own life. Don’t hold grudges, don’t be easily offended, forgive and forget quickly, and don’t ever think that you are exempt from this commandment.” —Jörg Klebingat 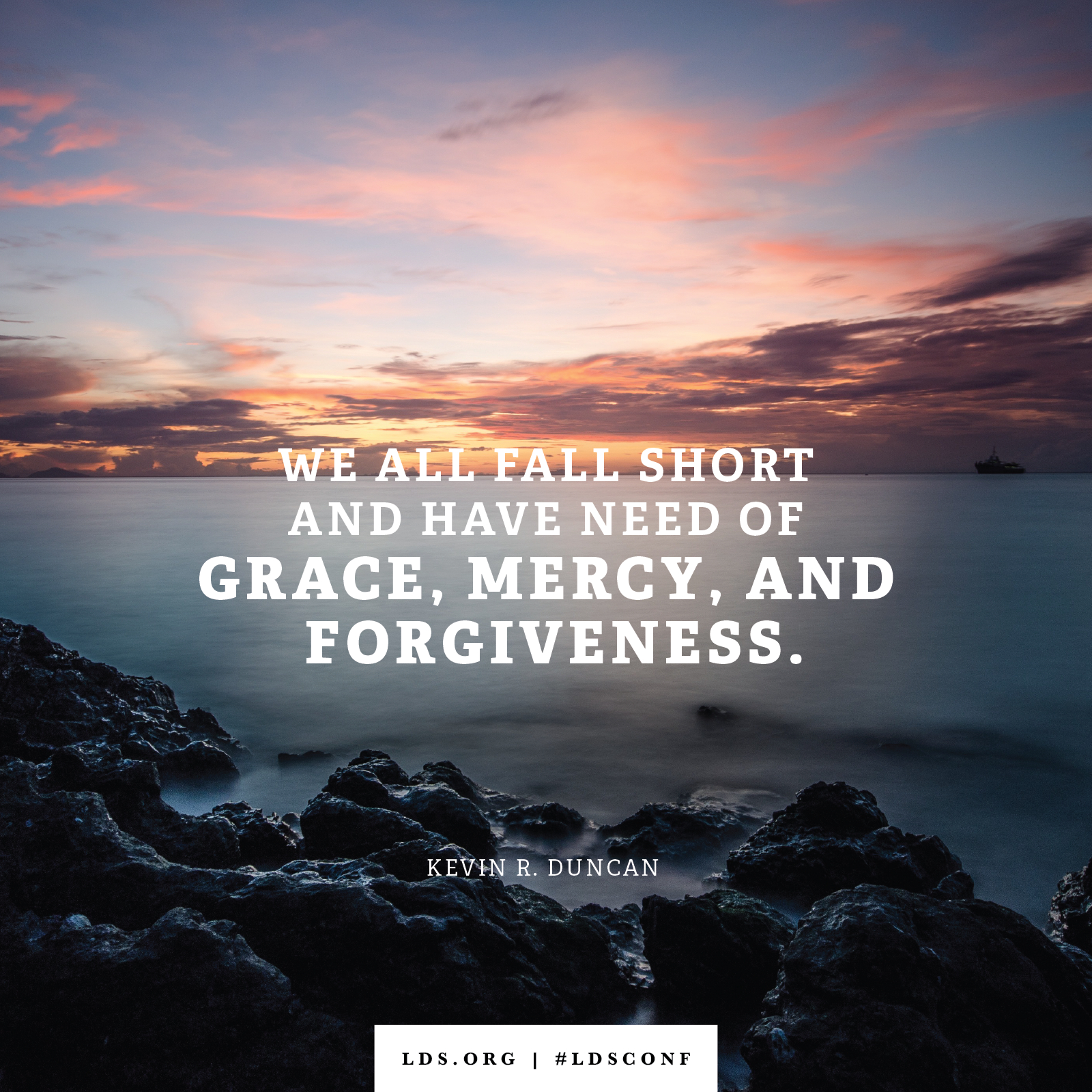 1906: Philo T. Farnsworth, later a scientist and inventor who is credited as being the “father of television,” is born near Beaver, Utah.
1933: Mary Ellen Wood (Smoot), later the thirteenth general president of the Relief Society, is born in Ogden, Utah.
1989: President Gordon B. Hinckley dedicates the Portland Oregon Temple.
1999: The First Presidency announces that the massive new assembly building located north of Temple Square will be called the Conference Center. 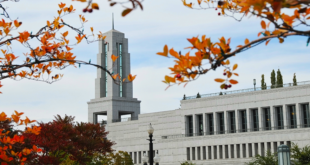 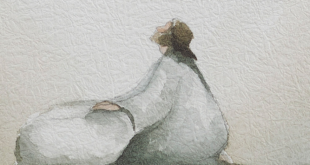 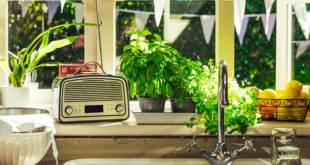