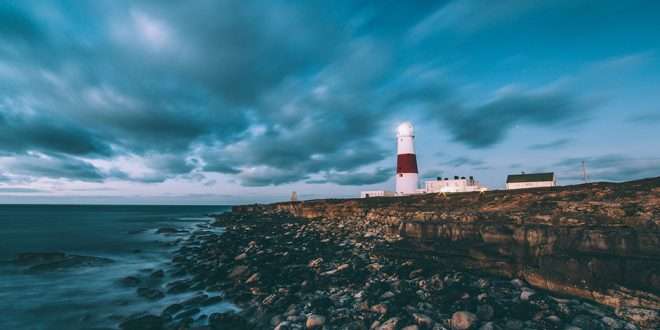 “And there came a voice unto me, saying: Enos, thy sins are forgiven thee, and thou shalt be blessed. And he said unto me: Because of thy faith in Christ, whom thou hast never before heard nor seen. And many years pass away before he shall manifest himself in the flesh; wherefore, go to, thy faith hath made thee whole.” – Enos 1:5, 8

“Unfortunately, in an increasingly secular world, less emphasis is placed on the amount of spiritual growth necessary to become more Christlike and establish the foundations that lead to enduring faith. We tend to emphasize moments of sublime spiritual understanding. But for enduring faith and to have the constant companionship of the Spirit, there is no substitute for the individual religious observance that is comparable to physical and mental development.” – Quentin L. Cook

1849: Addison Pratt receives the first endowment given in the Salt Lake Valley. The sacred ordinances are performed on Ensign Peak.
1879: Elder Joseph Standing, a missionary laboring in Georgia, is shot and killed by an anti-Mormon mob. This is the first murder of a Latter-day Saint missionary since the death of Parley P. Pratt in 1857 and marks the beginning of a period of violence against missionaries in the South.
1935: President Heber J. Grant dedicates Torlief Knaphus’s Angel Moroni Monument at the top of the Hill Cumorah.
1954: The First Presidency announces plans to build the Church College of Hawaii, later known as BYU-Hawaii. 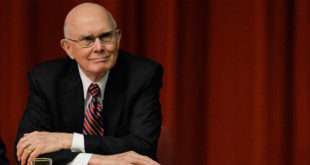