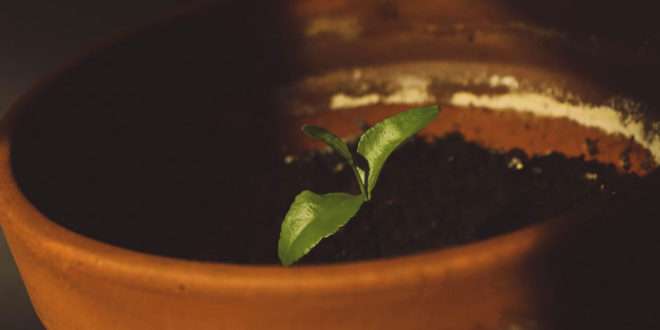 Nevertheless the Lord seeth fit to chasten his people; yea, he trieth their patience and their faith.—Mosiah 23:21

In my life I have learned that sometimes I do not receive an answer to a prayer because the Lord knows I am not ready. When He does answer, it is often “here a little and there a little” because that is all that I can bear or all I am willing to do.—Robert D. Hales

1832: At a conference held in Amherst, Ohio, Joseph Smith receives Doctrine and Covenants 75, and he is sustained and ordained as ‘President of the High Priesthood.’
1883: Ab Jenkins, later known for setting numerous land speed records on the Bonneville Salt Flats in his car the Mormon Meteor III, is born in Spanish Fork, Utah.