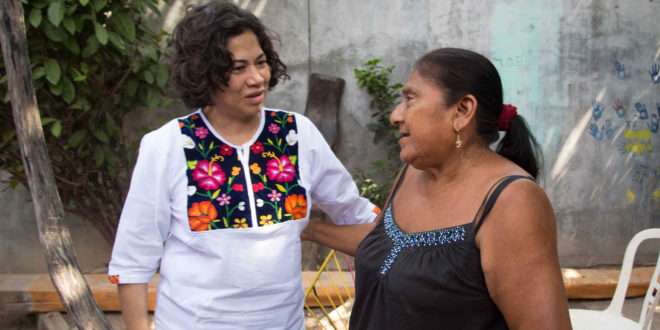 “It is good that a man should both hope and quietly wait for the salvation of the Lord.” —Lamentations 3:26

1852: Workers start constructing a wall around Temple Square in Salt Lake City. Temple construction will begin in April 1853.
1910: During his second trip to Europe, President Joseph F. Smith meets with Saints in Denmark, becoming the first Church President in that country.
1945: Christine Meader (Durham), later the first Latter-day Saint woman and the first woman in Utah to be appointed as a state supreme court justice (1982), is born in Los Angeles, California. 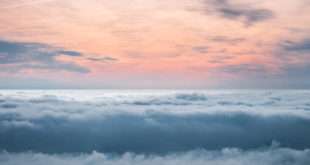 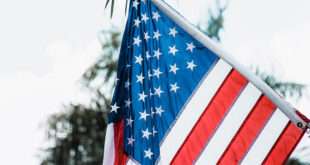 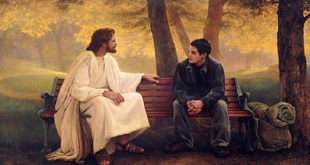