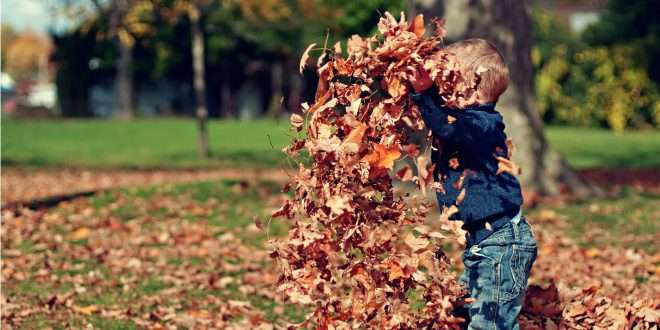 “And thou shalt anoint them, as thou didst anoint their father, that they may minister unto me in the priest’s office: for their anointing shall surely be an everlasting priesthood throughout their generations.” —Exodus 40:15

“The priesthood is the authority to act in the name of God. When we consider how few men who have lived on earth have received the priesthood and how Jesus Christ has empowered those individuals to act in His name, we should feel deeply humble and profoundly grateful for the priesthood we hold.” —Richard G. Scott

1867: The first conference to be held in the newly completed Tabernacle on Temple Square in Salt Lake City opens.
1890: During general conference, Church members accept what becomes known as the “Manifesto,” a document that announces the end of Church-sanctioned plural marriage in Utah.
1952: The Presiding Bishopric issues a letter introducing the Senior Aaronic Priesthood program, which places men over twenty-one years of age in a separate Aaronic Priesthood quorum.
1988: Richard G. Scott is ordained an Apostle, replacing Marion G. Romney, who had died.
2012: President Monson announced the missionary age change in which men may now serve at 18 years old and women may serve at 19 years old. Before this announcement, men could serve at 19 years old and women could serve at 21 years old. 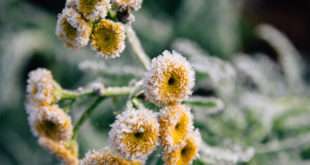 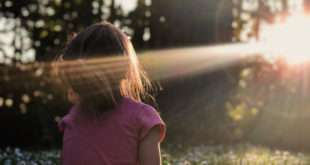 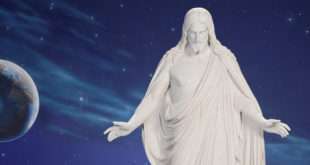