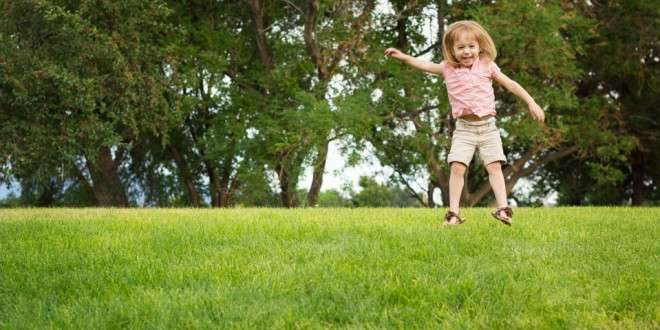 “For his anger endureth but a moment; in his favour is life: weeping may endure for a night, but joy cometh in the morning.” – Psalms 30:5

“The crowning attribute that leads to joy is love of God. Even that first look in the mirror can be more enjoyable knowing we are created in his image. “ – Russell M. Nelson 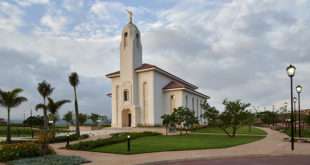