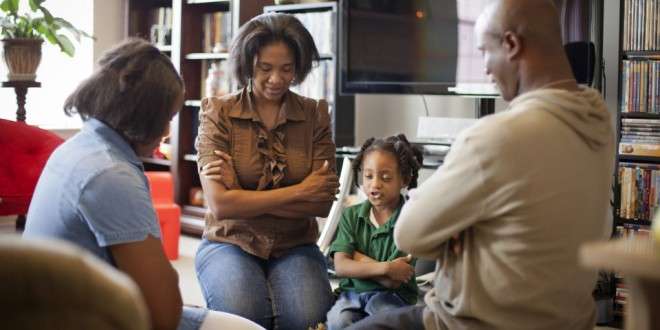 “Cry unto him when ye are in your fields, yea, over all your flocks. Cry unto him in your houses, yea, over all your household, both morning, mid-day, and evening. Yea, cry unto him against the power of your enemies. Yea, cry unto him against the devil, who is an enemy to all righteousness. Cry unto him over the crops of your fields, that ye may prosper in them. Cry over the flocks of your fields, that they may increase. But this is not all; ye must pour out your souls in your closets, and your secret places, and in your wilderness. Yea, and when you do not cry unto the Lord, let your hearts be full, drawn out in prayer unto him continually for your welfare, and also for the welfare of those who are around you.” – Alma 34:20-27

“Think of the power for good as you gather your family together and thank God for all of his blessings. Think of the eternal significance of daily thanking him for each member of your family and asking him to guide and bless and protect each one. Think of the strength that will come to your family as, daily, one member or another pours out his or her soul in love to God for other family members.” – John H. Groberg

1839 Romania Bunnell (Pratt Penrose), later a pioneer, physician, and women’s advocate, is born in Washington, Indiana.
1844 While addressing the Saints in a public meeting held in Nauvoo to settle Sidney Rigdon’s claims to leadership, Brigham Young is transfigured and has the appearance of Joseph Smith. During an afternoon meeting, the Saints vote to sustain the Quorum of the Twelve Apostles, rathern than Sidney Rigdon, as the rightful leaders of the Church.
1974 U.S. president Richard M. Nixon announces his resignation, in which several Latter-day Saints played a significant role. Among those involved in the investigation was future Apostle D. Todd Christofferson, law clerk to Judge John J. Sirica. Christofferson and Sirica were the first to hear the Nixon tapes, which ultimately brought about the president’s resignation. 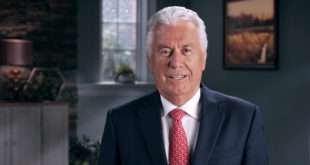 You Are the Hero Of Your Own Story, Elder Uchtdorf Says 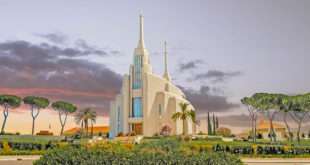 Missing the Temple? 6 Powerful Ideas to Tide You Over. 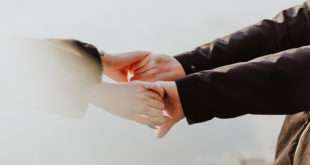