“After this I beheld, and, lo, a great multitude, which no man could number, of all nations, and kindreds, and people, and tongues, stood before the throne, and before the Lamb, clothed with white robes, and palms in their hands; And cried with a loud voice, saying, Salvation to our God which sitteth upon the throne, and unto the Lamb.” – Revelation 7:9-10

“In the great diversity of peoples, cultures, and circumstances, we remember that all are equal before the Lord, for as Paul taught, “Ye are all the children of God by faith in Christ Jesus.” – James E. Faust 1928 RLDS officials begin the process of locating the graves of Joseph and Hyrum Smith, which had been left unmarked since their secret burial in Nauvoo in 1844. After locating and exhuming the bodies, the officials rebury the bodies in nearby, marked graves.
1989 The Mormon Tabernacle Choir performs at events surrounding the inauguration of U.S. president George Bush. Bush calls them the “nations choir” (Deseret News 1991-1992 Church Almanac, 309) 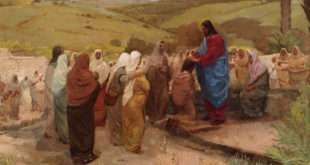 From the Garden to the Crucifixion: Developing a Deeper Understanding of the Atonement of Jesus Christ 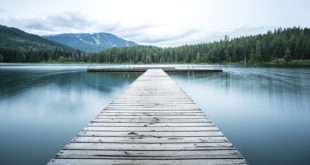 Daily Direction from the Book of Mormon | 30 January 2020