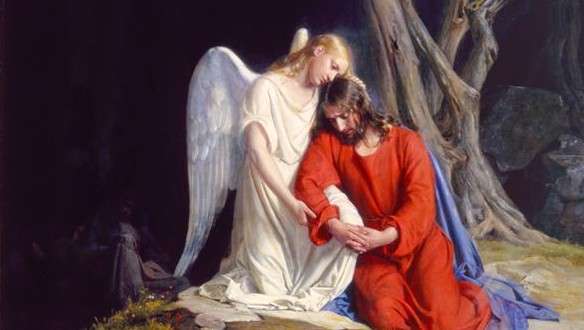 “Think how it must have grieved our Heavenly Father to send His Son to endure incomprehensible suffering for our sins. That is the greatest evidence of His love for each of us!” – Dallin H. Oaks

1852 The temple endowment is performed in Salt Lake City in the newly completed “Council House.” This is the first time the endowment is available to the general Church membership since the exodus of the Saints from Nauvoo.
1906 Abraham Fernanadez baptizes ex-Queen Liliuokalani of Hawaii, the first monarch to join the Church.
1968 The Brazilian North Mission is organized.
1972 Harold B. Lee is ordained and set apart as the eleventh President of the Church.