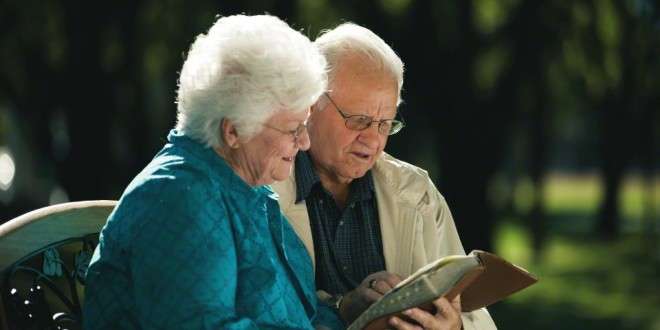 “The scriptures come to us through the Holy Ghost and are not to be understood by man alone; they are not of any private interpretation. Then if we can believe the scriptures as they are written, we have many truths to present to the world that no one else in the world can understand.” – LeGrand Richards

1837 Joseph Smith calls Elder Heber C. Kimball to go on a mission to England, the first call to an overseas mission in the Church.
1944 Elder Joseph Fielding Smith begins a new radio program The Restoration of All Things on Sunday evenings. Later the talks are published in a book under the same name.
1967 A new visitors’ center opens at the Joseph Smith birthplace in South Royalton, Vermont. 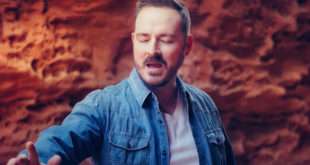 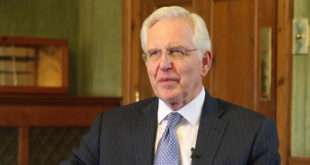