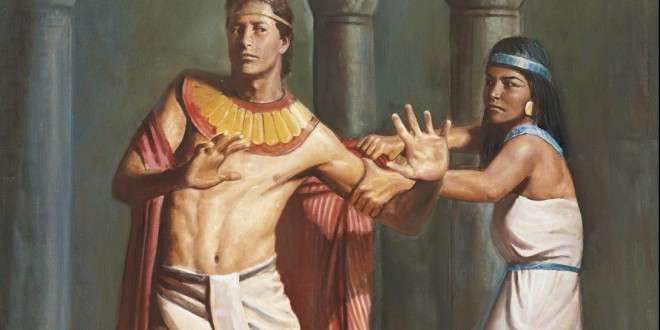 “Have the moral courage to stand firm in obeying God’s will, even if you have to stand alone” – Ullisses Soares

1857 Under instructions from President James Buchanan, the United States War Department issues orders for an army to assemble at Fort Leavenworth, Kansas, and march to Utah, beginning the so-called “Utah War.”
1944 Gladys Knight, later a member of the 1960s and ‘70s R&B group Gladys Knight and the Pips and convert to the Church, is born in Atlanta, Georgia.
1988 The First Presidency issues a statement regarding AIDS, emphasizing chastity before marriage, fidelity in marriage, and total abstinence from homosexuality. 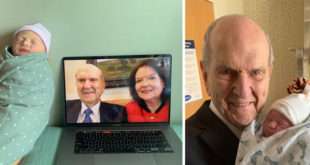 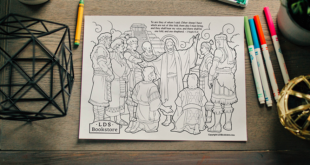 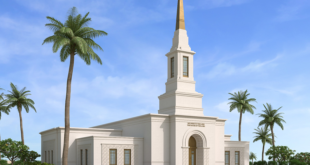