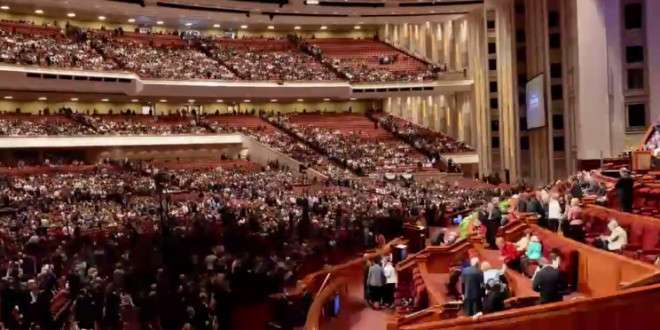 “Behold, my beloved brethren, remember the words of your God; pray unto him continually by day, and give thanks unto his holy name by night. Let your hearts rejoice.” – 2 Nephi 9:52

“Decide now to make general conference a priority in your life. Decide to listen carefully and follow the teachings that are given.” – Paul V. Johnson 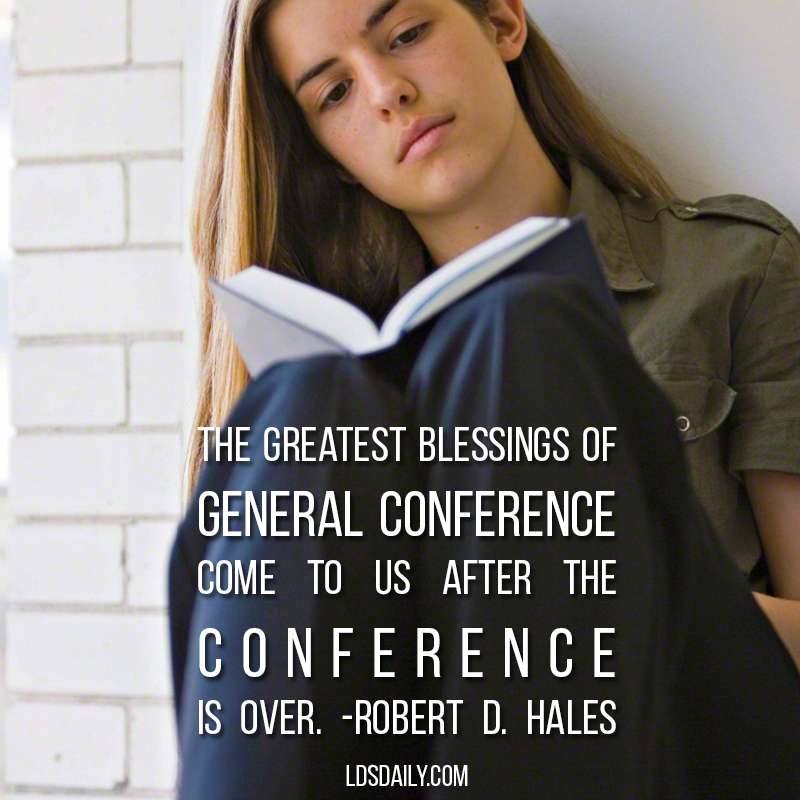 1839: The Iowa Stake, the first stake in Iowa is organized, with John Smith as president.
1845: Approximately five thousand Saints attend general conference in the unfinished Nauvoo Temple, the only general conference ever held there.
1907: Because of concerns that his first baptism (which took place in the family bathtub) might not have been performed appropriately, Spencer W. Kimball is baptized a second time. He is twelve years and six months old.
1986:The First Presidency releases a statement indicating that the Church is opposed to the legalization of gambling and government-sponsored lotteries. 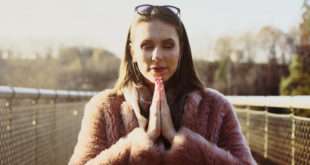 Remember How Thou Hast Received and Heard | 27 January 2021 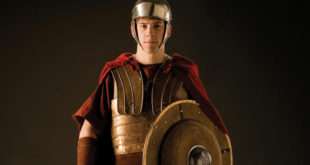