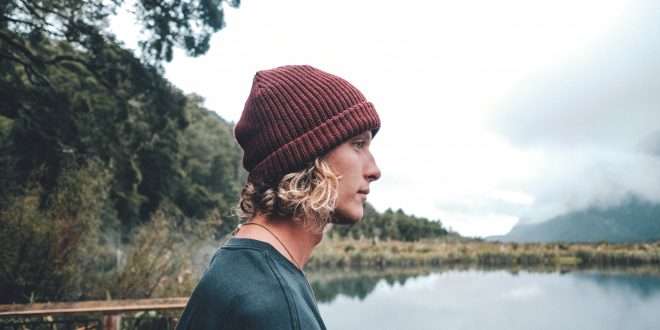 “We believe in being subject to kings, presidents, rulers, and magistrates, in obeying, honoring, and sustaining the law.” —Articles of Faith 1:12

“The world teaches that leaders must be mighty; the Lord teaches that they must be meek. Worldly leaders gain power and influence through their talent, skill, and wealth.” —Stephen W. Owen

1793: Sidney Rigdon, later a spokesman for the Prophet and member of the First Presidency, is born in St. Clair, Pennsylvania.
1937: Wilford C. Wood purchases the first of ten lots eventually acquired by the Church of the original Nauvoo Temple site.
1994: The First Presidency issues a statement opposing efforts to legalize same-sex marriages in the United States.