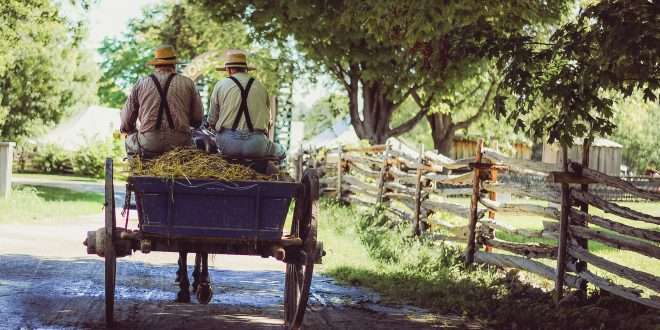 “Therefore take no thought, saying, What shall we eat? or, What shall we drink? or, Wherewithal shall we be clothed? But seek ye first the kingdom of God, and his righteousness; and all these things shall be added unto you.” – Matthew 6:31,33

“Emerging out of the struggles to build Nauvoo are two fundamental principles which, when I think about them, are as necessary for our success today as they were in 1840. First, there was a deep and abiding faith in the gospel of Jesus Christ. The second principle taught to us by our pioneer forefathers was that of industry. They understood that something can never be generated from nothing.” – L. Tom Perry

1861: Latter-day Saint missionaries arrived in the Netherlands for the first time.
1922: L. Tom Perry, later a member of the Quorum of the Twelve Apostles, is born in Logan, Utah.
1953: President David O. McKay breaks ground for the Swiss Temple (later the Bern Switzerland Temple), the first temple to be built on the European continent.
1983: President Gordon B. Hinckley of the First Presidency dedicates the Apia Samoa Temple. Within a week he dedicates the Nuku’alofa Tonga Temple; this is the first time two temples have been dedicated within a week of each other.