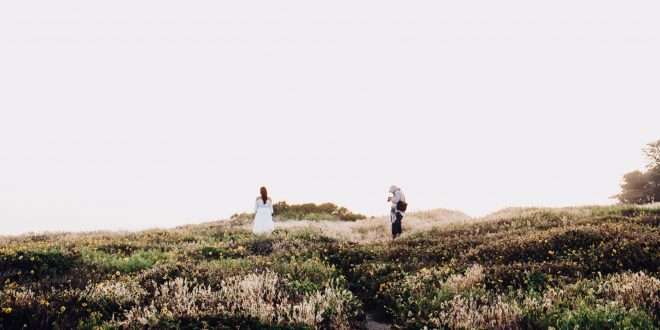 “That the trial of your faith, being much more precious than of gold that perisheth, though it be tried with fire, might be found unto praise and honour and glory at the appearing of Jesus Christ.” —1 Peter 1:7

“Like the intense fire that transforms iron into steel, as we remain faithful during the fiery trial of our faith, we are spiritually refined and strengthened.” —Neil L. Andersen

1841: Illinois Governor Thomas Carlin commissions Joseph Smith as lieutenant-general of the Nauvoo Legion.
1946: Elder Ezra Taft Benson, a member of the Twelve and the European Mission president, arrives in Germany with Frederick Babbel, European Mission secretary, to begin their assessment of the status of the Saints in Europe after the conclusion of World War II.
1985: A Churchwide fireside is held to teach members how to use the new LDS edition of the scriptures.