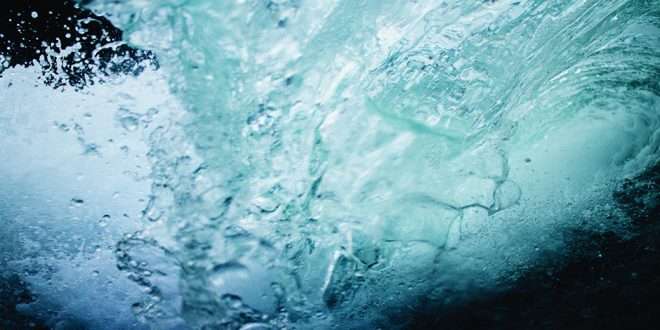 “And Jesus, when he came out, saw much people, and was moved with compassion toward them, because they were as sheep not having a shepherd: and he began to teach them many things.” – Mark 6:34

“Let us listen for His knock. Let us open the door of our hearts, that He—the living example of true compassion—may enter, I sincerely pray, in the name of Jesus Christ.” – Thomas S. Monson

1941: Harold B. Lee is ordained a member of the Twelve, replacing Reed Smoot, who had died.
1958: Hugh B. Brown is ordained a member of the Quorum of the Twelve Apostles, replacing Adam S. Bennion, who had died.
1991: The New York Times announces that Laurel Thatcher Ulrich has won the Pulitzer Prize in history for A Midwife’s Tale: The Life of Martha Ballard, Based on Her Diary, (1785-1812).