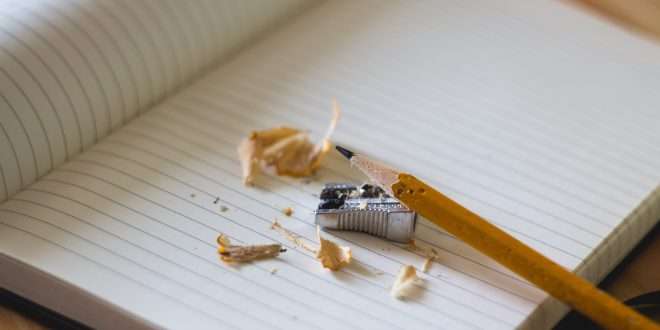 “Do not suppose, because it has been spoken concerning restoration, that ye shall be restored from sin to happiness. Behold, I say unto you, wickedness never was happiness.” —Alma 41:10

“Too often we think of repentance as something miserable and depressing. But God’s plan is the plan of happiness, not the plan of misery! Repentance is uplifting and ennobling.” —Stephen W. Owen

1898: Elders Brigham F. Duffin and Thomas H. Chambers two missionaries from Utah, hold the first Latter-day Saint meeting in Caldwell County, Missouri, since the Saints were expelled from the state in 1838.
1954: George Q. Morris is ordained a member of the Quorum of the Twelve Apostles at eighty years of age (making him the oldest man ordained an apostle in this dispensation).
1990: The Umtata Branch, the first branch of the Church in the South African country of Transkei, is organized, with Emmanuel Danso as president.

Our Source of Spiritual Direction | 18 January 2020