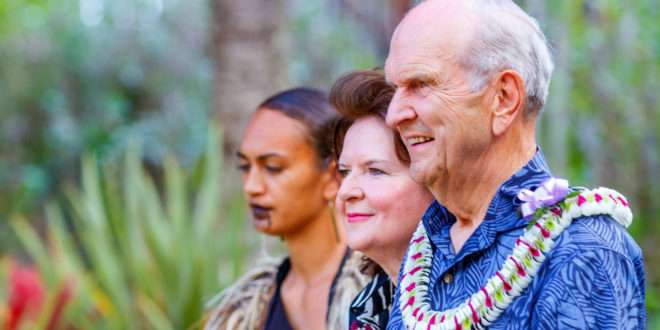 “And again, verily I say unto you, that whoso forbiddeth to marry is not ordained of God, for marriage is ordained of God unto man.” —Doctrine & Covenants 49:15

“Marriage has been divinely designated as an eternal and everlasting covenant. Marriage is sanctified when it is cherished and honored in holiness. That union is not merely between husband and wife; it embraces a partnership with God.” —Russell M. Nelson 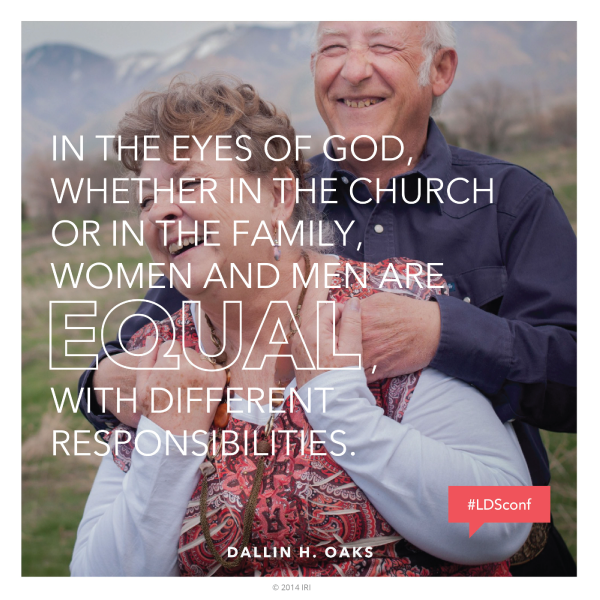