Share
Here’s your daily dose of what matters most! When we stand in holy places, we can feel the influence of God in our lives.

Wherefore, stand ye in holy places, and be not moved, until the day of the Lord come; for behold, it cometh quickly, saith the Lord. Amen.—Doctrine and Covenants 87:8 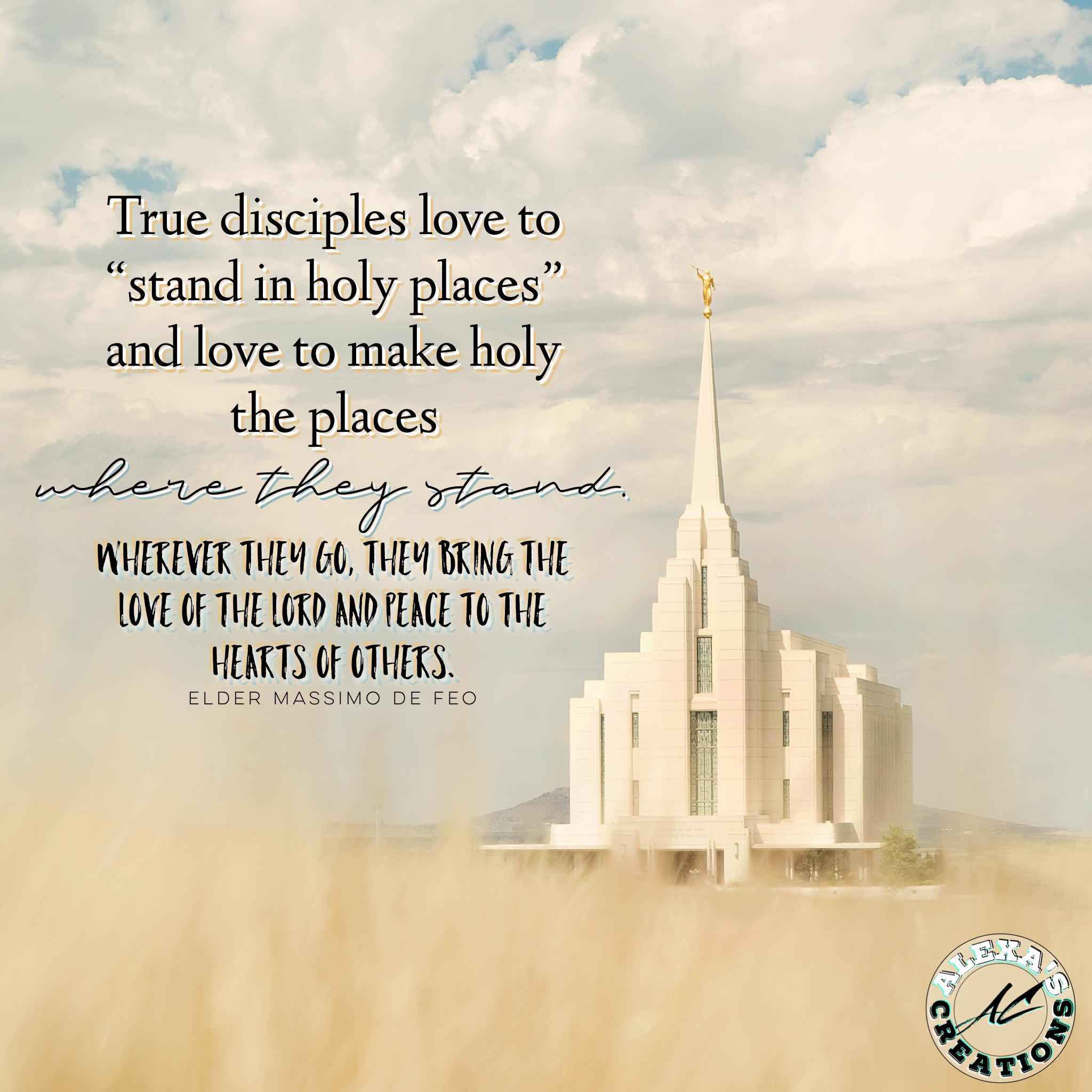 This Day in Church History

1839: Romania Bunnell (Pratt Penrose), later a pioneer, physician, and women’s advocate, is born in Washington, Indiana.
1844: Brigham Young is transfigured and has the appearance of Joseph Smith. This occurred in a public meeting that was meant to settle Sidney Rigdon’s claim to leadership. That afternoon, the Saints voted to sustain the Quorum of the Twelve Apostles, rather than Sidney Rigdon, as the leaders of the Church.
1974: U.S. President Richard M. Nixon announces his resignation. Several Saints played a significant role, including future Apostle, D. Todd Christofferson, law clerk to Judge John J. Sirica. Christofferson and Sirica were the first to hear the Nixon tapes, which resulted in the president’s resignation.

How can you make your home a more holy place?

Here’s your daily dose of what matters most! Sometimes we may feel as if our …