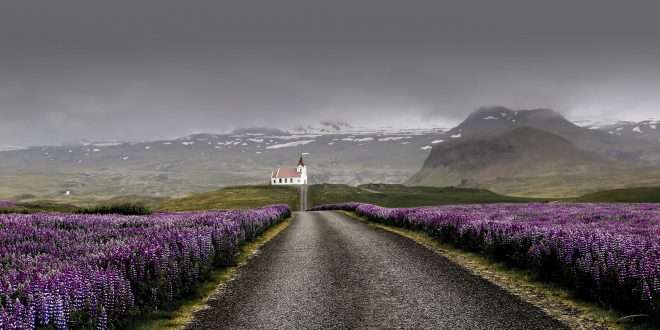 “Let your light so shine before men, that they may see your good works, and glorify your Father which is in heaven.” – Matthew 5:16

“As we all teach and learn in His way and become more like Him, our light shines brighter and cannot be hid and becomes a standard to those who are looking for the Savior’s light.” – Benjamín De Hoyos

1833: Several hundred Jackson County citizens meet and demand that the Saints leave the county. A mob destroys the Church’s printing press, which was being used to publish Joseph Smith’s revelations, and tars and feathers Bishop Edward Partridge and Charles Allen.
1951: Because the Korean War reduces the number of young elders available to serve as full-time missionaries, the First Presidency issues a call for seventies to help with missionary work.
1985: One hundred thousand people attend a Church dance festival at the Rose Bowl in Southern California.
1995: The Presbyterian General Assembly of the United States adopts a resolution that the Church is “a new emerging religion that expresses allegiance to Jesus Christ in terms used within the Christian tradition.” Although it rejects the Church’s claim as the only true church, the document does much to heal wounds. 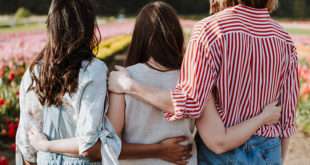