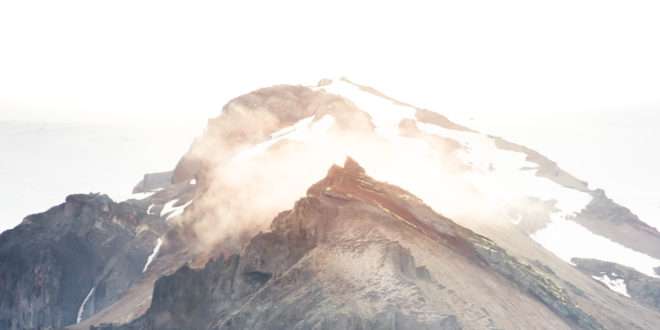 “For thus shall my church be called in the last days, even The Church of Jesus Christ of Latter-day Saints. Verily I say unto you all: Arise and shine forth, that thy light may be a standard for the nations.” —Doctrine & Covenants 115:4-5

“The Lord has impressed upon my mind the importance of the name He has revealed for His Church, even The Church of Jesus Christ of Latter-day Saints. We have work before us to bring ourselves in harmony with His will. We know that it’s going to be a challenge to undo tradition of more than a hundred years. The Lord has told us what His Church shall be called. So, we’re not changing names, we’re correcting a name.” —Russell M. Nelson 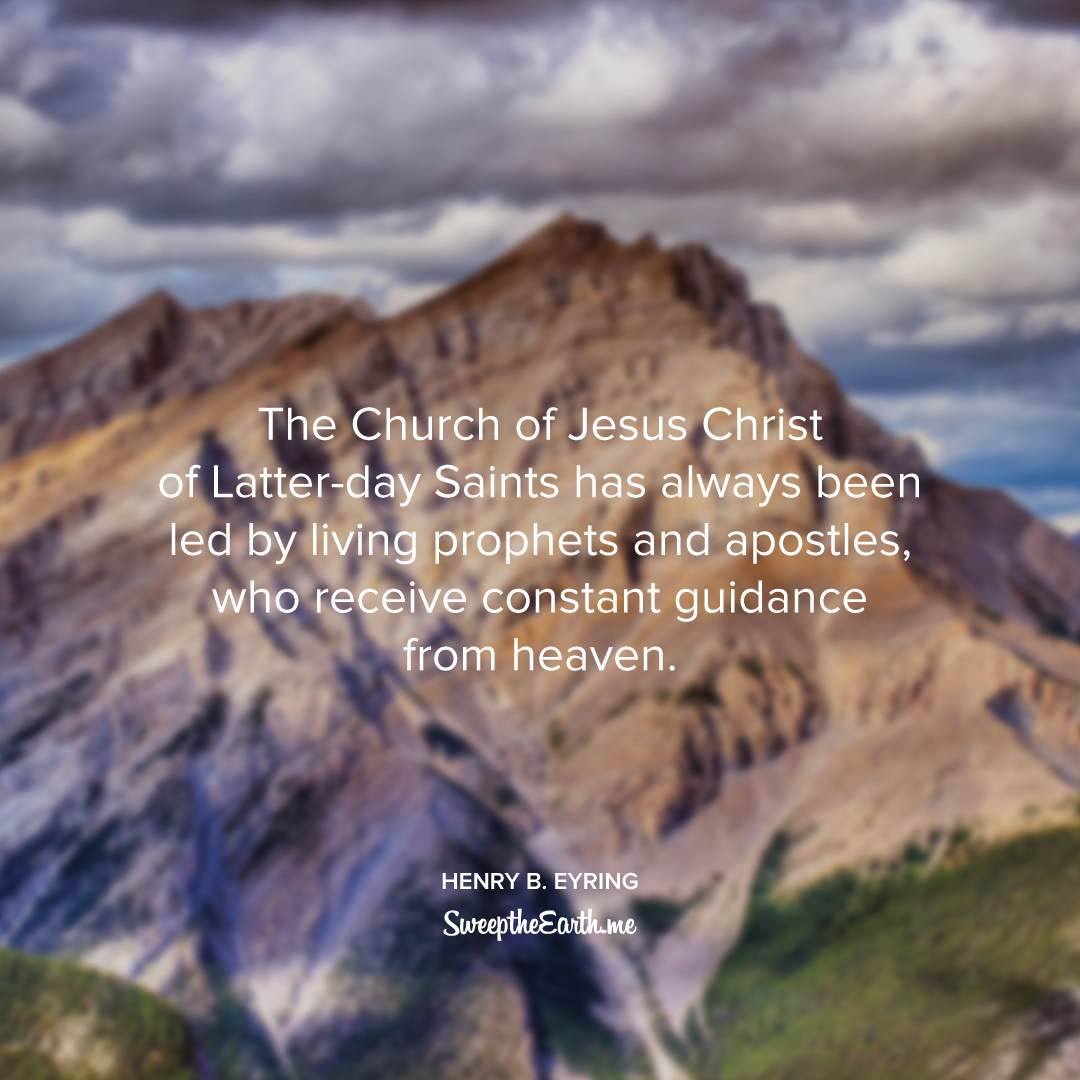 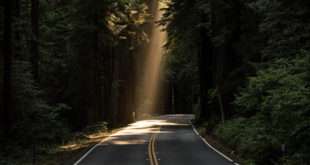