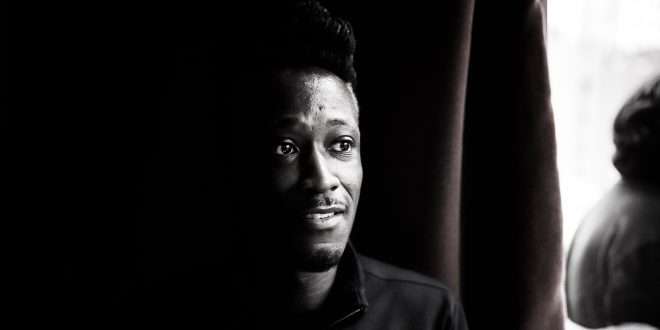 “And also with Peter, and James, and John, whom I have sent unto you, by whom I have ordained you and confirmed you to be apostles,…Unto whom I have committed the keys of my kingdom and a dispensation of the gospel for the last times.” —Doctrine & Covenants 27:12-13

“The keys of the priesthood are the powers to direct the exercise of priesthood authority. Thus, when the Apostles conferred the Melchizedek Priesthood upon Joseph and Oliver, they also gave them the keys to direct its exercise.” —Dallin H. Oaks

1842: Nauvoo citizens elect Joseph Smith as the city’s second mayor, replacing the excommunicated John C. Bennett.
1890: The U.S. Supreme Court upholds the constitutionality of the clauses in the Edmunds-Tucker Act which enable the government to confiscate Church property.
1984: Ground is broken for the Denver Colorado Temple by President Gordon B. Hinckley.