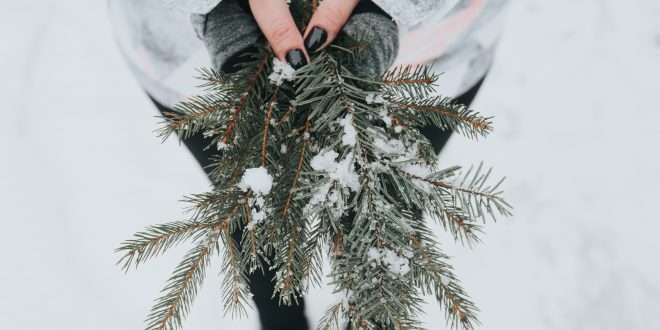 “Pray for strength to endure to the end. Ask Heavenly Father, “What more would You have me do?”” —Kevin W. Pearson

1905: Children of the Church gather on Christmas Eve at the Tabernacle on Temple Square to commemorate the one-hundredth anniversary of the birth of the Prophet Joseph Smith.
1920: The First Presidency announces the release of a new edition of the Book of Mormon with footnotes and new chapter introductions. The Text of this version is set in two columns on each page rather than one.
1998: China radio airs a Mormon Tabernacle Choir broadcast during prime time.