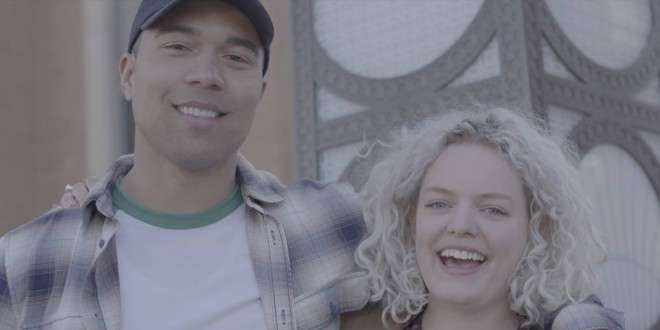 James Curran, also known as Jamesthemormon, along with Jenn Blosil of American Idol fame, went to Temple Square and conducted interviews all about Easter. Questions ranged from favorite Easter traditions to the power of Christ and the interviews ranged from hilarious to emotional. They video gave a great look into the diversity of people and testimony from members of the Church on Temple Square.

“It’s honestly the most uplifting thing to sit and listen to strangers testify of their faith in Jesus Christ,” James said. Jenn was also able to make a connection; they found a young man who was less active in the Church and Jenn just happened to serve as a missionary in his home branch in New York. They have plans to connect soon.

The Sistas in Zion, popular LDS bloggers and podcasters are also featured.

The video was made to help support the Church’s official Easter campaign, Hallelujah. You can learn more about James’ music and other videos here. 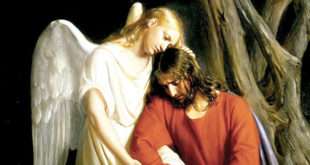 Watch the Special Sing-Along Easter Broadcast of “Lamb of God” 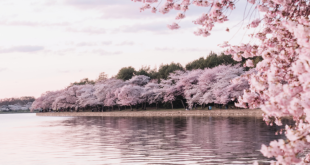 10 Quotes From General Authorities About the Atonement of Jesus Christ 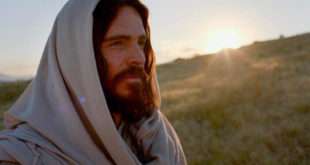