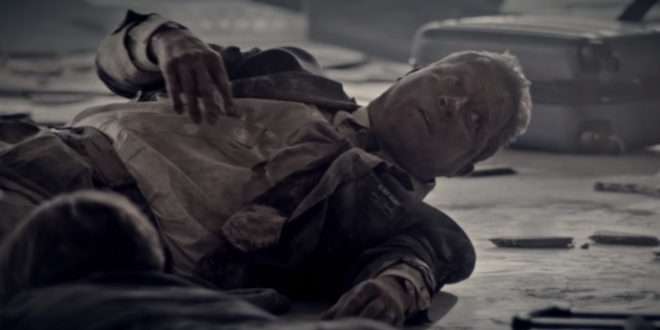 In a new video by The Church of Jesus Christ of Latter-day Saints, Richard Norby opens up about suffering he faced when the Brussels international airport was bombed in 2016. That day, Brother Norby was serving as a senior missionary alongside his wife. He’d accompanied several young missionaries to the airport for transfers when the bombs went off. Yet, in the moment, Brother Norby knew the Savior was there for him.

All of the missionaries survived the bombing. 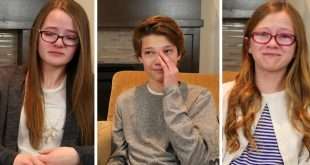 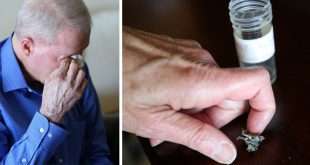 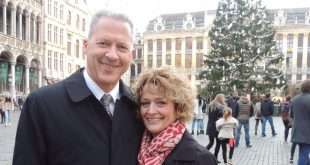